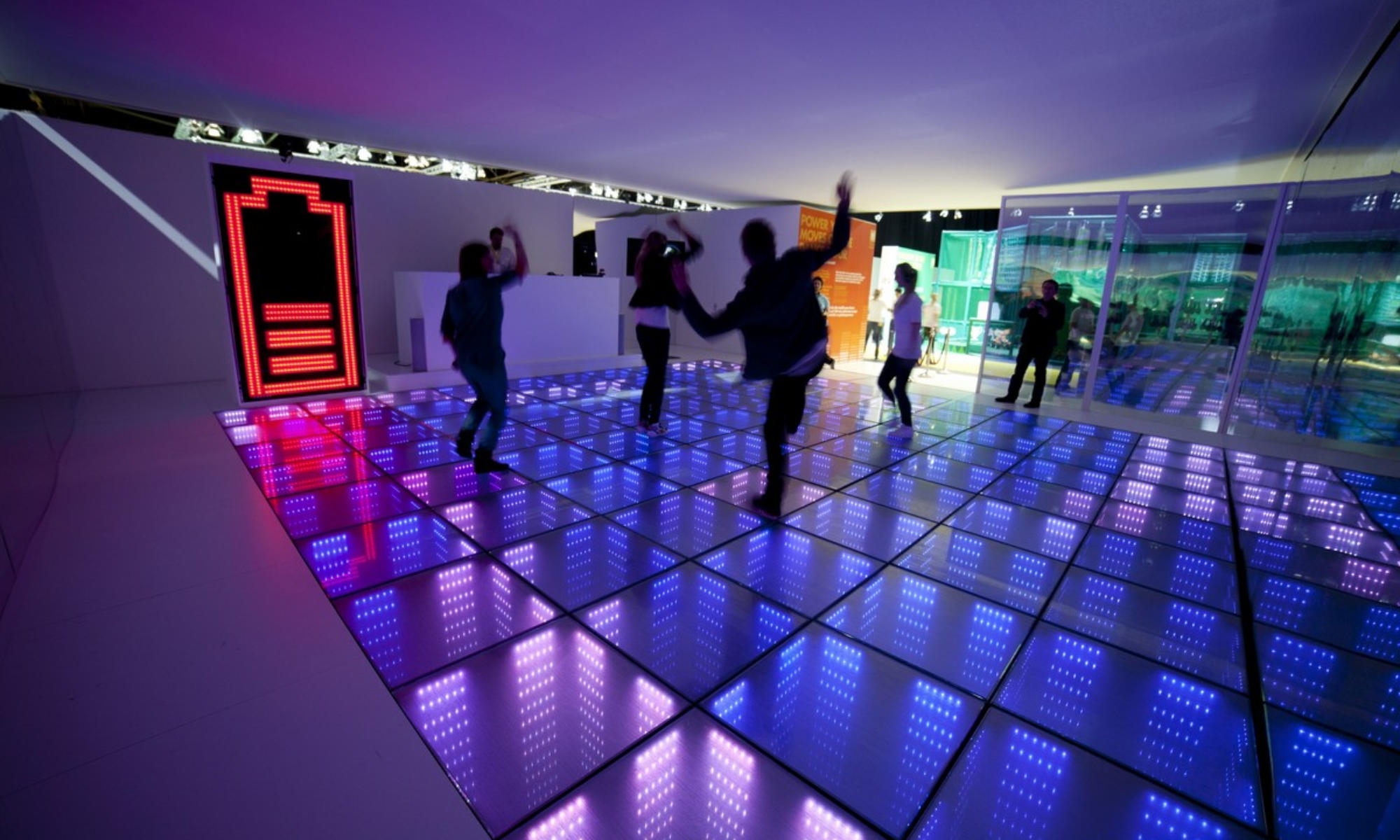 Dance to Decarbonize event: The Petroleum and Natural Gas ministry is planning a one-day event where renewable energy produced by dance will be utilized to charge electric automobiles as part of a novel effort. The “Dance to Decarbonize” event, which is a lead-up to the India Energy Week set to take place in Bengaluru in February 2022, will take place on December 23 at the National Stadium nearby India Gate in New Delhi.

Kinetic dance floors are a notion that has been around for a long. There are devices that have a sustained output of far over 35 watts. Simply jumping or dancing on the floor produces electricity. Stepping generates unconventional energy by converting pressure energy into mechanical energy, which is then converted into electrical energy.

A dynamo and a rack and pinion are both parts of the mechanism. The pinion transforms the pressure energy generated by the dancers on the floor into mechanical energy. A ratchet mechanism, speed-conversion gears, chains, and other components transform mechanical energy into electrical energy.

Industry dignitaries, including Cabinet ministers, members of parliament, representatives from the Petroleum and Natural Gas Ministry, foreign diplomats, executives from manufacturers of electric vehicles, CEOs and senior executives of specific industries, representatives from airlines, oil Public Sector Undertaking associates in defense, and Border Road Organization, will attend the event, which is being billed as a step towards showcasing India’s goal of achieving net-zero emissions by 2070.