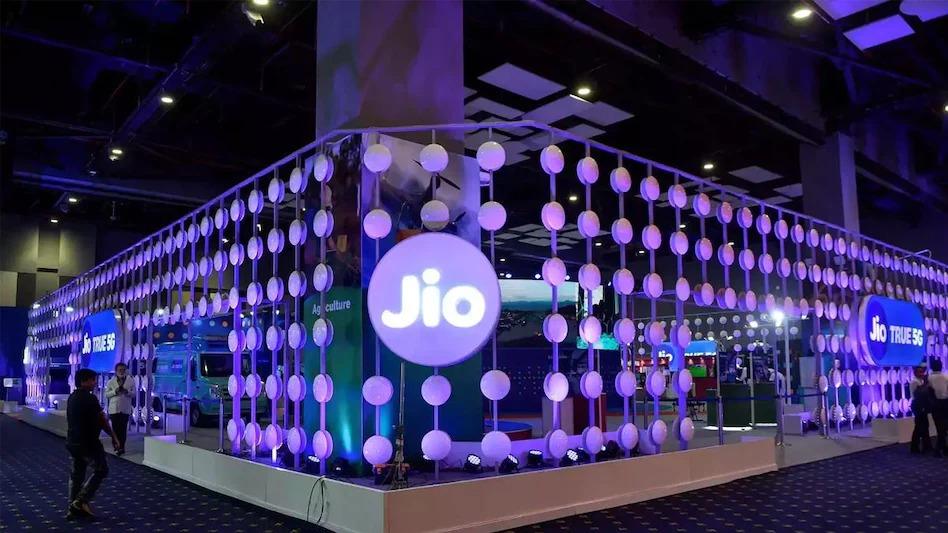 More About This Acquisition:

The Mukesh Ambani-led Reliance Jio had placed a bid of Rs 3,720 crore in November 2019 to acquire the tower and fibre asset of debt-ridden subsidiary of his younger brother Anil Ambani-managed firm Reliance Communications.

The tribunal had asked Jio to deposit Rs 3,720 crore in the State Bank of India (SBI) escrow account to complete the acquisition of RCOM’s tower and fibre assets.

SBI and a few other banks, including Doha Bank, Standard Chartered Bank, and Emirates Bank, are engaged in a legal battle over the distribution of funds. The matter is pending before the Supreme Court. Doha Bank had challenged the classification of claims from the indirect creditors of RITL as the financial creditors by the resolution professional.

The funds will be distributed among lenders once the inter-creditor dispute over the distribution of resolution funds is settled.