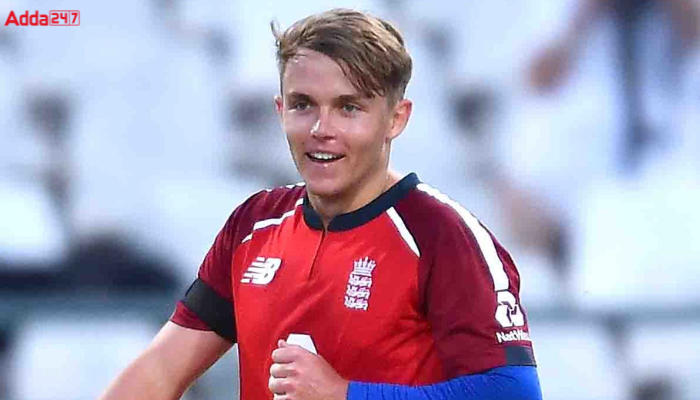 Sam Curran breaks all the records and became the most expensive cricketer ever to be bought by any franchise of the Indian Premier League (IPL). Sam Curran is a 24-year-old English Cricketer who was bought by Punjab Kings on the first day of the IPL auction for ₹18.5 crores. The IPL auctions for the 2023 season are being held in Kerala.

Samuel Matthew Curran is an English Cricketer who plays for England in all formats. He was born on 3rd June 1998 in Northampton. On 23rd December 2022, he became the highest bid in the history of the Indian Premier League. He was bought by Punjab Kings for ₹18.5. He has earlier played for Kings XI Punjab and Chennai Super Kings.