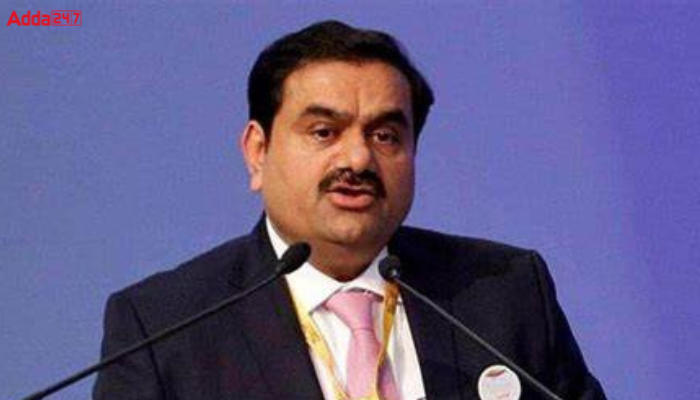 New Delhi Television Ltd or NDTV is an Indian news media company that was founded in 1984. The founders of NDTV are economists Prannoy Roy and Radhika Roy. The husband-and-wife duo is from Kolkata. In August 2022, the Adani Group launched a hostile bid to take over NDTV.