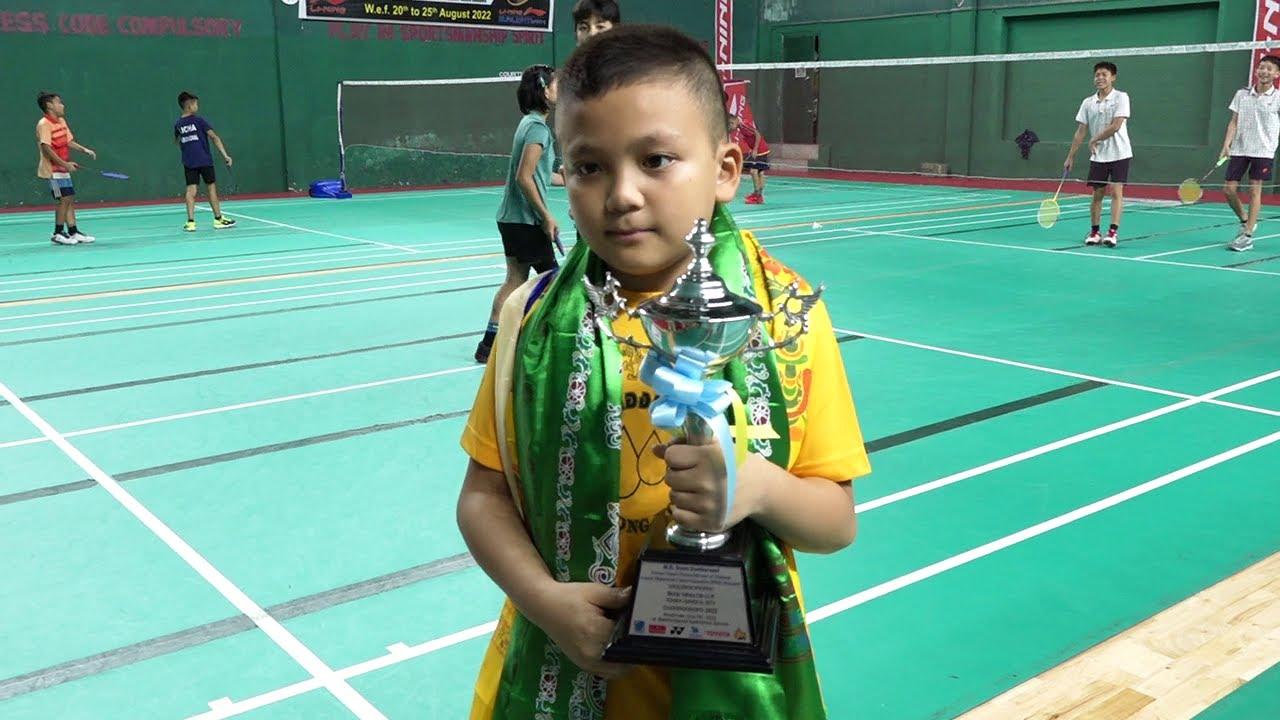 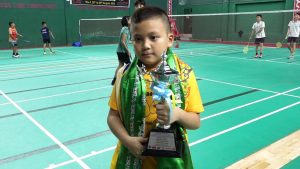 Geta Sora, a rising star in badminton, won the under-9 category of the Top Arena Junior International Badminton Championship in Malaysia, bringing honor to Arunachal and the nation as a whole.  Jaryl Teh, the second seed from Malaysia, was defeated by Sora in two sets of 21-5 and 21-16 to win the championship.

In the last two months, Sora has won two international badminton championships. The BTY-Yonex-Singha Championship, which was held at the Banthongyord Badminton School in Bangkok, Thailand, in November, was won by 7-year-old Sora. Sora clinched the U-9 boys singles title in the Yonex-Singha-BTY Championships 2022.

Other points to know: