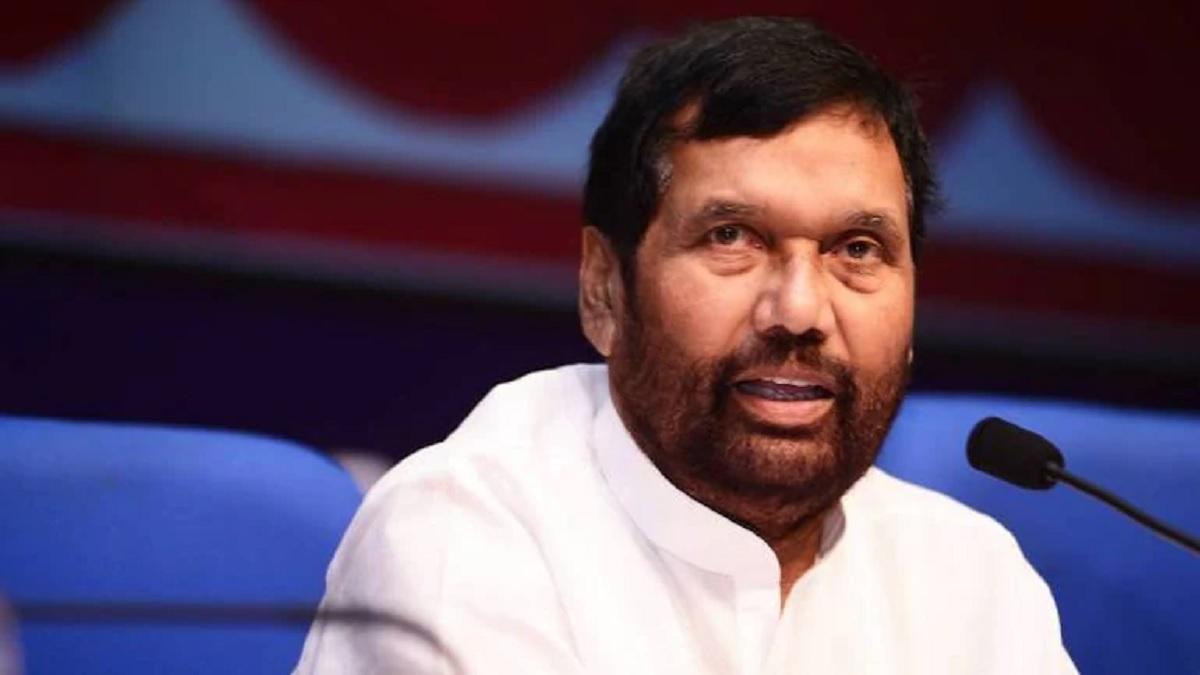 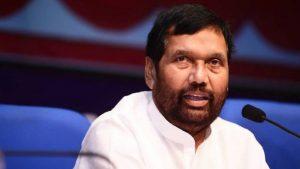 Union minister of consumer affairs, food and public distribution, Ram Vilas Paswan passed away. He was born on 5 July 1946. He was also the president of the Lok Janshakti Party, eight-time Lok Sabha member and current Rajya Sabha MP.

Ram Vilas Paswan started his political career as a member of Samyukta Socialist Party and was elected to the Bihar Legislative Assembly in 1969. Later, Paswan joined Lok Dal upon its formation in 1974 and became its general secretary. He opposed the emergency and was arrested during the period. He entered the Lok Sabha in 1977, as a Janata Party member from Hajipur constituency, was chosen again 1980, 1989, 1996 and 1998, 1999, 2004, and 2014.