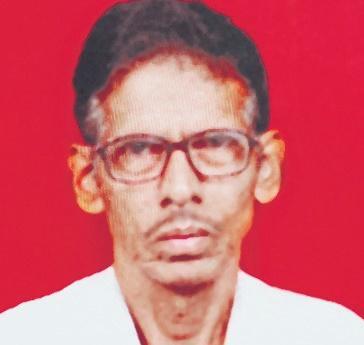 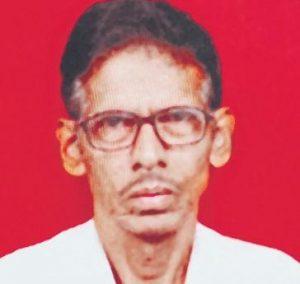 Noted Odia poet, Nityanand Nayak will be conferred the prestigious Sarala Puraskar for his poetry work ‘Setebelaku Nathiba’, published in 2017. The poet will be felicitated with a cash award of `5 lakh and a citation.

Two other eminent personalities from the State – Ranjit Kumar Nag and Shyamsundar Pattanaik – will be felicitated for their contribution to fields of music and art respectively. While Nag will be awarded the Ila Panda Sangeet Samman, Pattanaik would be felicitated with Ila Panda Chitrakala Samman. The awards comprise a cash award of `1,50,000 and a citation.

Sarala Puraskar is recognised as the foremost literary award of Odisha. The annual Sarala Puraskar, instituted by eminent Odia industrialist Bansidhar Panda and Ila Panda in 1979, has been continuously awarded by Indian Metals Public Charitable Trust (IMPaCT).  The list of awardees was announced by Sarala Puraskar Committee.