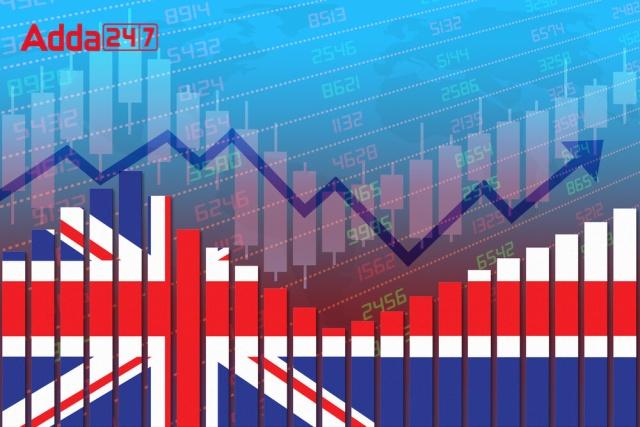 Britain’s annual inflation rate has touched doubled digits, climbing to 10.1% in July from a year ago — the sharpest increase since 1982. Consumer prices are rising even faster in the U.K. than in the U.S. and Europe, propelled by higher food and energy costs. The increase was largely due to rising prices for food and staples, including toilet paper and toothbrushes. Core inflation, which strips out volatile, food and energy prices hitting 6.2% in July.

Most economists believe worse is to come. The Bank of England says soaring natural gas prices are likely to drive consumer price inflation to 13.3% in October. It says that will push Britain into a recession that is expected to last through 2023. Accounting for inflation, wages in the UK dropped at annual rate of 3% in the second quarter. Those pressures persuaded the bank to boost its key interest rate by half a percentage point this month, the biggest of six consecutive increases since December. The rate now stands at 1.75%, the highest since the depths of the global financial crisis in late 2008.

Inflation is surging in many countries as Russia’s war in Ukraine has triggered unprecedented increases in energy prices worldwide. Russia has reduced natural gas shipments to Europe in retaliation for the West’s support of Ukraine, creating a crisis for the fossil fuel that powers factories and heats homes in the winter. The gas woes are threatening a recession in the 19 countries sharing the euro currency, where inflation hit a record 8.9% in July. The United States has already seen two quarters of economic contraction, intensifying fears of a recession. U.S. inflation eased somewhat to 8.5% in July but is still near a four-decade high.