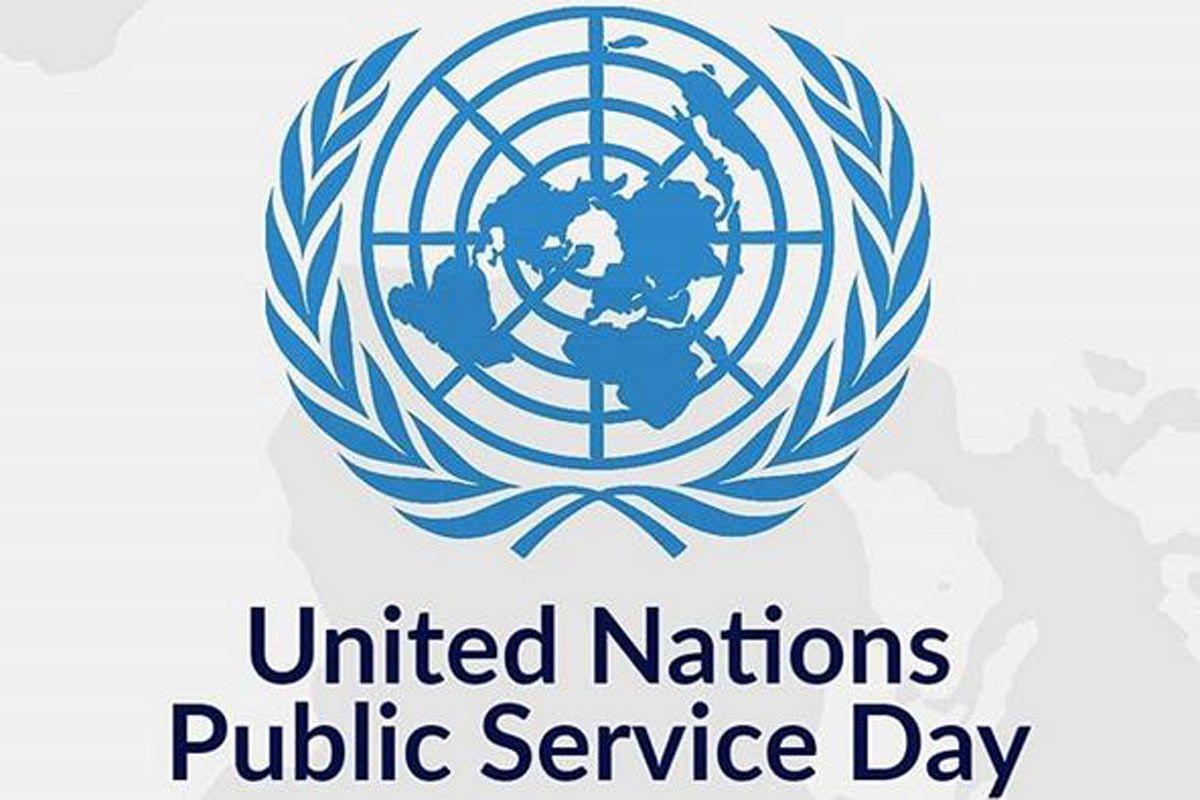 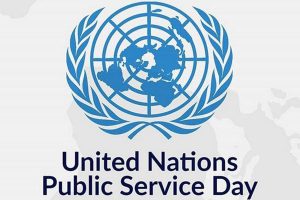 On 20 December 2002, the United Nations General Assembly designated 23 June per annum to watch as United Nations Public Service Day by passing a resolution 57/277. The day marks the anniversary of the date when the International Labour Organization adopted the Convention on Labour Relations (Public Service), 1978 (No. 151) for determining the working conditions of all civil servants across the world.