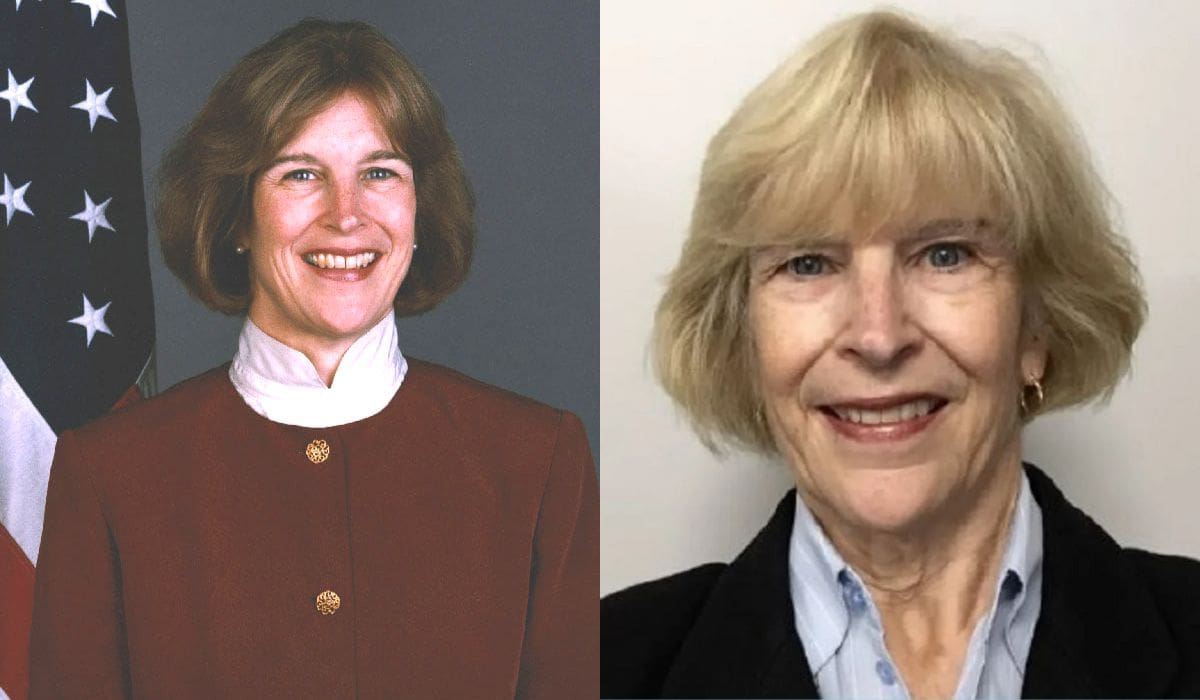 The Biden administration has now named a senior US diplomat, who had worked on NATO’s role in Europe vis-a-vis Russia as the US Assistant Secretary of State for Europe and Eurasia, as the next Charge d’Affaires ad interim in New Delhi — until a full-time Ambassador is sent to India.

Elizabeth Jones, 74, is the sixth interim US envoy in the last 21 months (since January 2021) asked to step in for the job, which is considered a placeholder until a full-time Ambassador is confirmed by the US Congress. During the Obama administration, Jones had served as Deputy Special Representative for Afghanistan and Pakistan and Acting Assistant Secretary of State for Near Eastern Affairs. In October 2021, she was appointed as Coordinator for Afghan relocation efforts.

As Assistant Secretary for Europe and Eurasia for the Department of State from 2001 to 2005, Jones designed US policies for NATO and European Union countries, Russia, Ukraine, the Caucasus and Central Asia. She supervised 54 US ambassadors and their embassies in the early years of the Russian presidency under Vladimir Putin.

Previously, she served as Senior Advisor for Caspian Basin Energy Diplomacy after having been Principal Deputy Assistant Secretary in the State Department’s Bureau of Near Eastern Affairs (1998-2000). Jones was Ambassador to the Republic of Kazakhstan (1995-98) and Executive Assistant to Secretary of State Warren Christopher (1993-94). She had also served as Deputy Chief of Mission (DCM) at the US embassies in Bonn and Islamabad.

Currently, Patricia A Lacina is the Chargé d’Affaires at the US Embassy in New Delhi. She assumed charge on September 9, 2021. After US envoy Kenneth Juster, a political appointee of the Donald Trump administration, departed following the inauguration of the Biden administration on January 20, 2021, there have been a battery of interim envoys at the embassy in New Delhi — Donald Heflin, Edgard Kagan, Daniel Bennett Smith, Atul Keshap and Patricia Lacina.

No US ambassador to India for 21 Months, longest ever:

For the past 21 months, the position of US ambassador to India has remained vacant. This is the “longest-ever stretch” where India has not had an ambassador from the US, according to data compiled by US-based think tank Center for Strategic and International Studies (CSIS). Experts say the absence of an ambassador in New Delhi has not gravely affected diplomatic relations, but add that it is “not the best look”.

To Know Other Important Appointees, Read The Below Article: