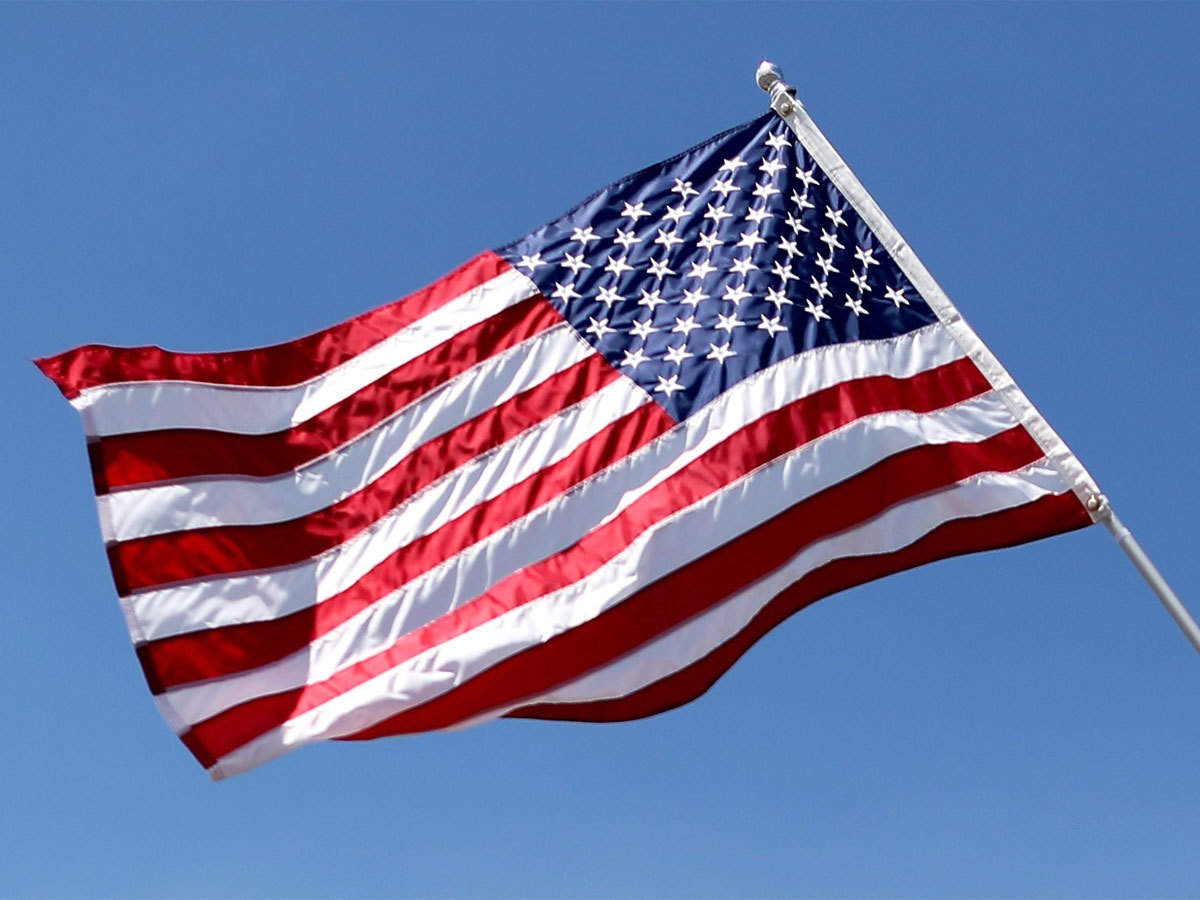 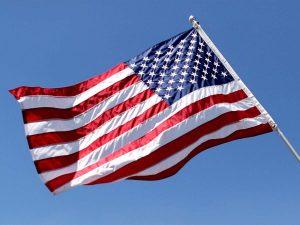 The United States has officially withdrawn from the Paris climate accord on 04 November 2020. With this, the US has now become the only country to formally pull out of the deal since it was adopted in 2015.

The landmark Paris climate agreement was signed in 2015 to protect the planet from the worsening impacts of the climate crisis. As per the rules of the agreement, a country cannot officially leave before one full year of notifying the UN of its intent to withdraw. The United States notified the United Nations of its withdrawal on November 4, 2019.