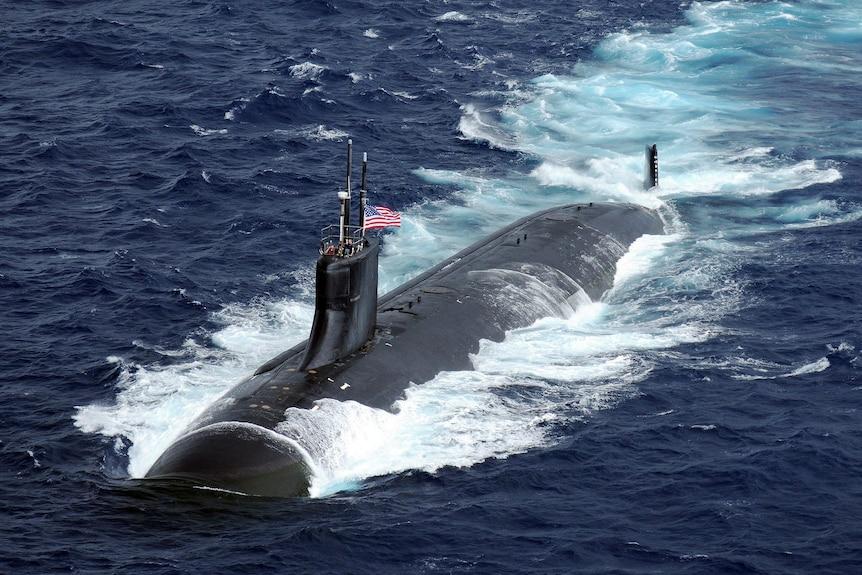 In a rare announcement, the United States said its ballistic missile submarine, USS West Virginia, visited its Indian Ocean military base at Diego Garcia. Before it visited the base at Diego Garcia, the submarine had surfaced in the Arabian Sea and participated in a joint, US Strategic Command-directed communications exercise to validate emerging and innovative tactics in the Indian Ocean.

One of the 14 Ohio-class SSBNs in service with the US Navy, the boat is capable of carrying up to 20 Trident II D5 submarine-launched ballistic missiles with multiple, independently targeted warheads. The submarine also conducted a complete crew exchange in Diego Garcia and a subsequent replenishment at sea, highlighting the SSBN force’s readiness and flexibility to remain on patrol for an extended period of time. 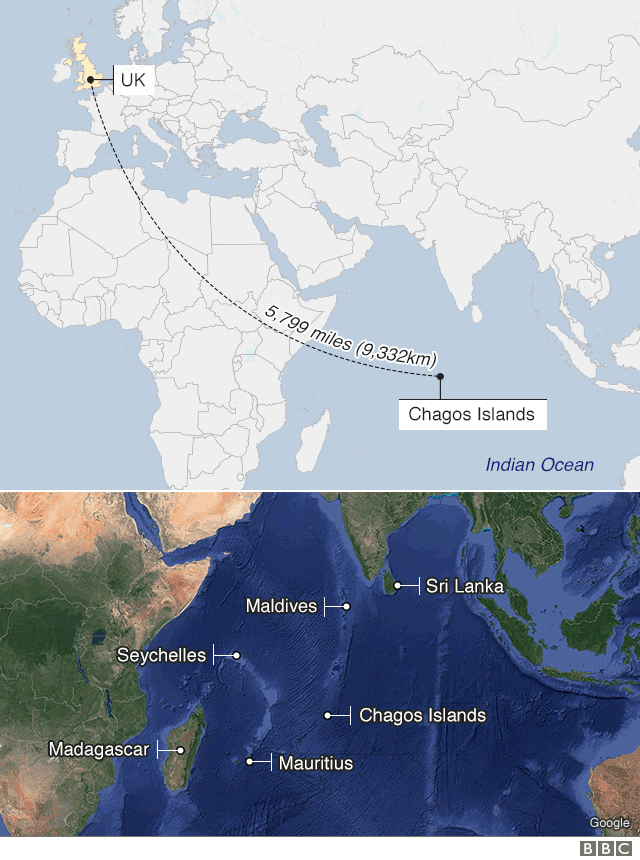 Diego Garcia is a part of the Chagos Archipelago, which the UK identifies as British Indian Ocean Territory or BIOT. In 1965, the archipelago was separated from Mauritius, then a British colony, and made part of the UK’s overseas territory. Later, the UK evicted the entire population of the archipelago and leased Diego Garcia to the United States for its Indian Ocean military base.

What is the Chagos Islands dispute: