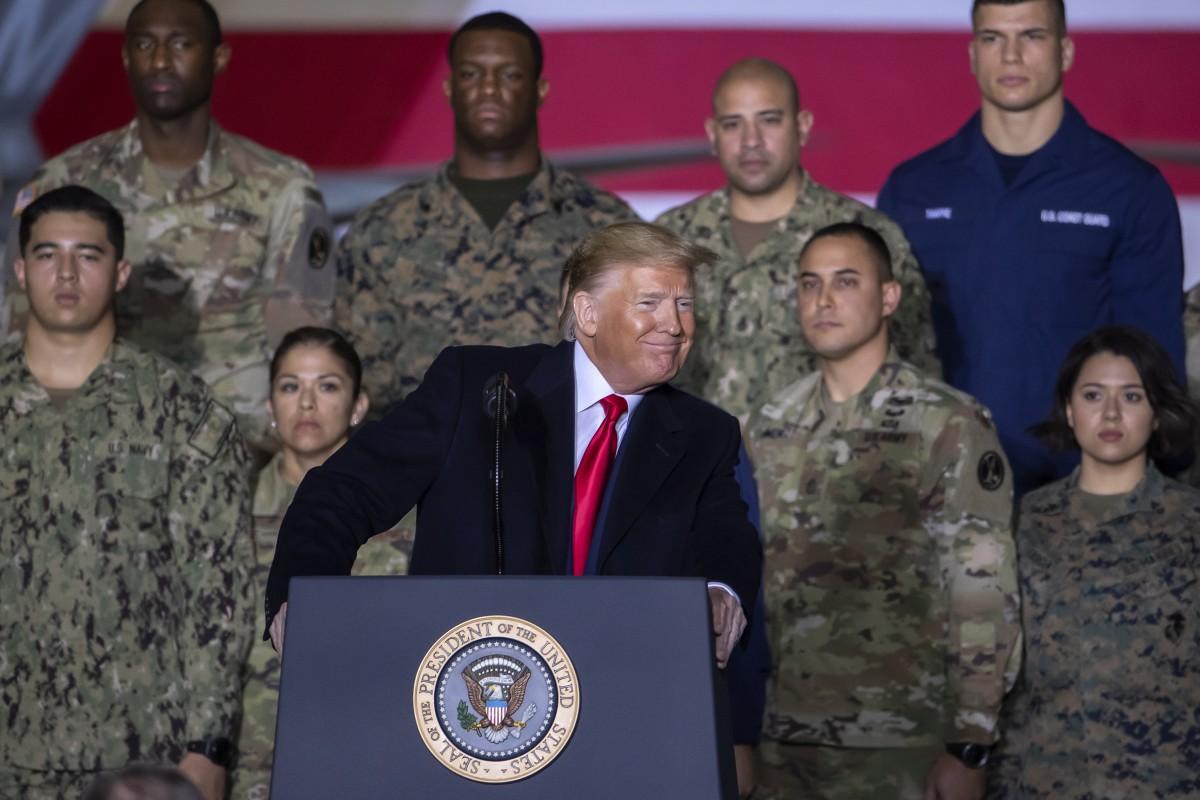 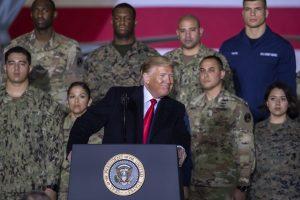 The Space Force would be part of the Department of the Air Force. The launch of the Space Force will be funded by an initial $40m for its first year. It will be led by Air Force General Jay Raymond.