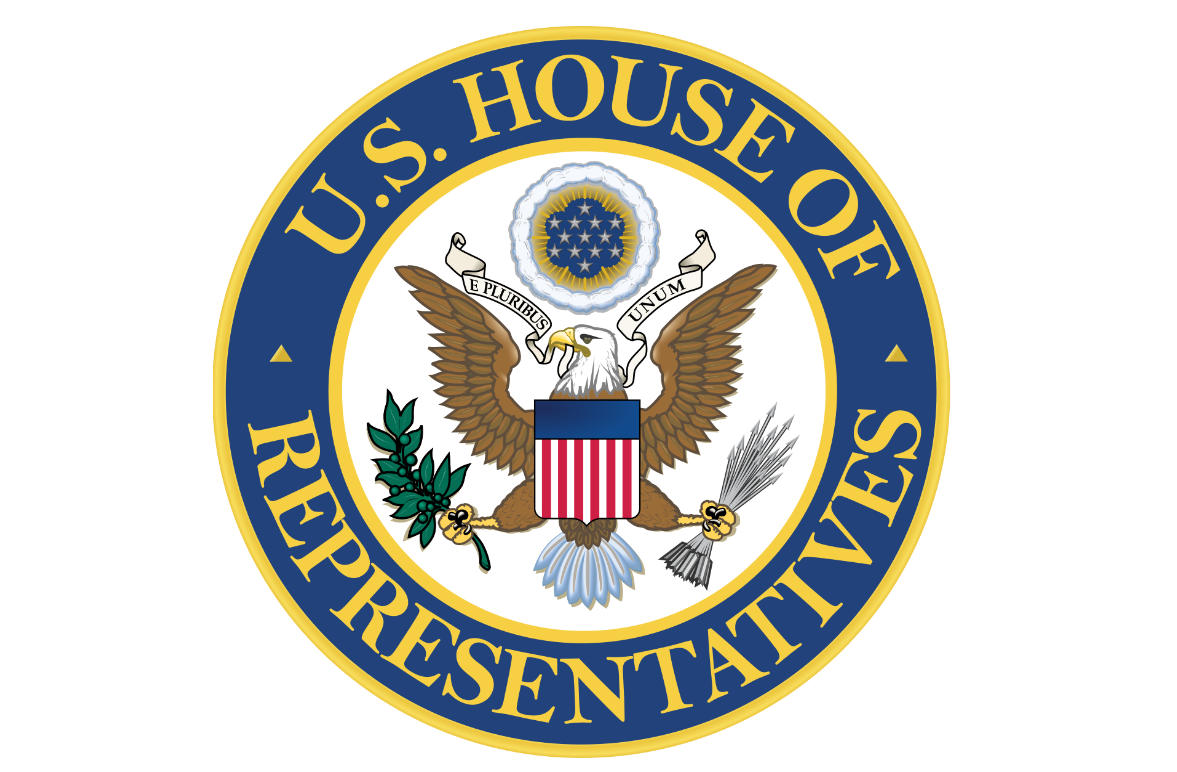 Two American congressmen have introduced a resolution in the House of Representatives urging the Biden administration to recognise the Pakistan Army’s atrocities against ethnic minorities during the 1971 Liberation War of Bangladesh.

Who Brought The Legislation:

The legislation was brought by Congressmen Ro Khanna and Steve Chabot on October 14, calling on the Pakistan government, among other things, to apologise to the people of Bangladesh for its role in the genocide of ethnic Bengalis and Hindus during the war.

Chabot, a Republican Party member, confirmed of bringing in such a resolution jointly with another Congressman Khanna, a Democrat and the US Representative from California’s 17th congressional district, to commemorate the 1971 Bengali Genocide.

The Bangladeshi community welcomed the congressmen’s move, expressing satisfaction at the resolution getting bipartisan support from the Republicans and the Democrats.

Saleem Reza Noor, whose family members were brutally murdered by armed Islamists in 1971, told PTI, “Our genocide is finally getting recognition in the US Congress”. Priya Saha, executive director of the Human Rights Congress for Bangladesh Minorities (HRCBM), said: “On this 51st anniversary of Bangladesh’s independence, we hope that millions of people in Bangladesh who were systematically exterminated by the Pakistan army and their collaborators in 1971 will be formally memorialised.”