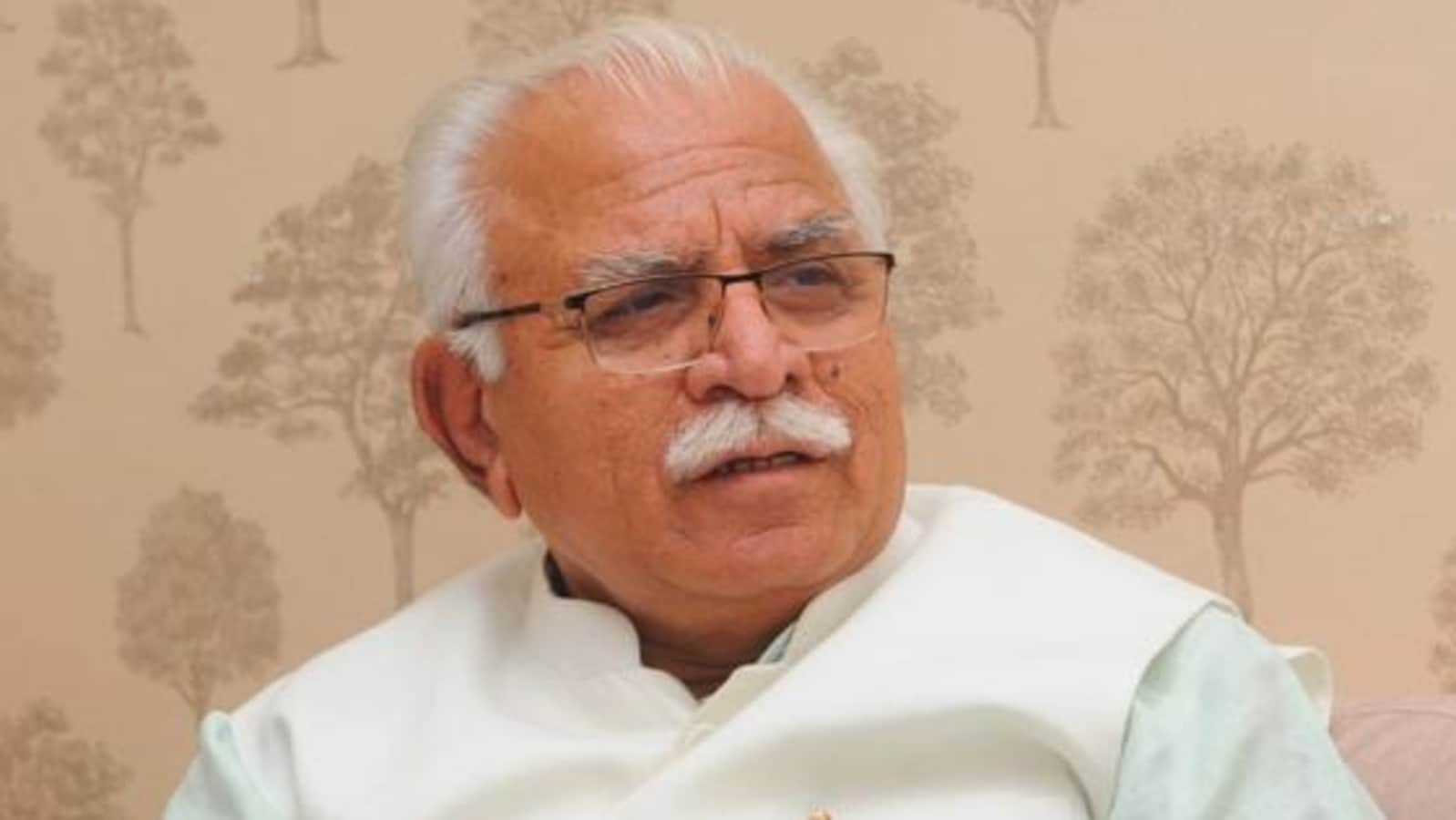 Haryana has bagged the top position in the category of big states in the Public Affairs Index-2022. The state has emerged at the forefront in social, economic and political justice themes. It has topped among the major states with a score of 0.6948, followed by Tamil Nadu, Kerala, Chhattisgarh, Punjab and Karnataka among many other states.

In PAI-2022, Sikkim has retained its position as the best-governed small state in India. The index, prepared by a Bengaluru-based non-profit think tank Public Affairs Centre (PAC), was released. In the report, economic justice was measured on indicators such as labour productivity, assurance of standard of living to wage workers, public expenditure on development, coverage of social safety net, and employment opportunities.

How political justice was measured?

Political justice was measured on indicators such as functional devolution to rural and urban local bodies, commitment to independent financial devolution to local bodies, the incidence of crime efficiency of the police in mobilising case-related evidence and redress for the undertrial population.

Similarly, social justice was measured on indicators such as learning outcomes for school-goers, safe drinking water and sanitation coverage, early childhood development outcomes, ease of logistics and trade, and regularity and reliability of power supply.