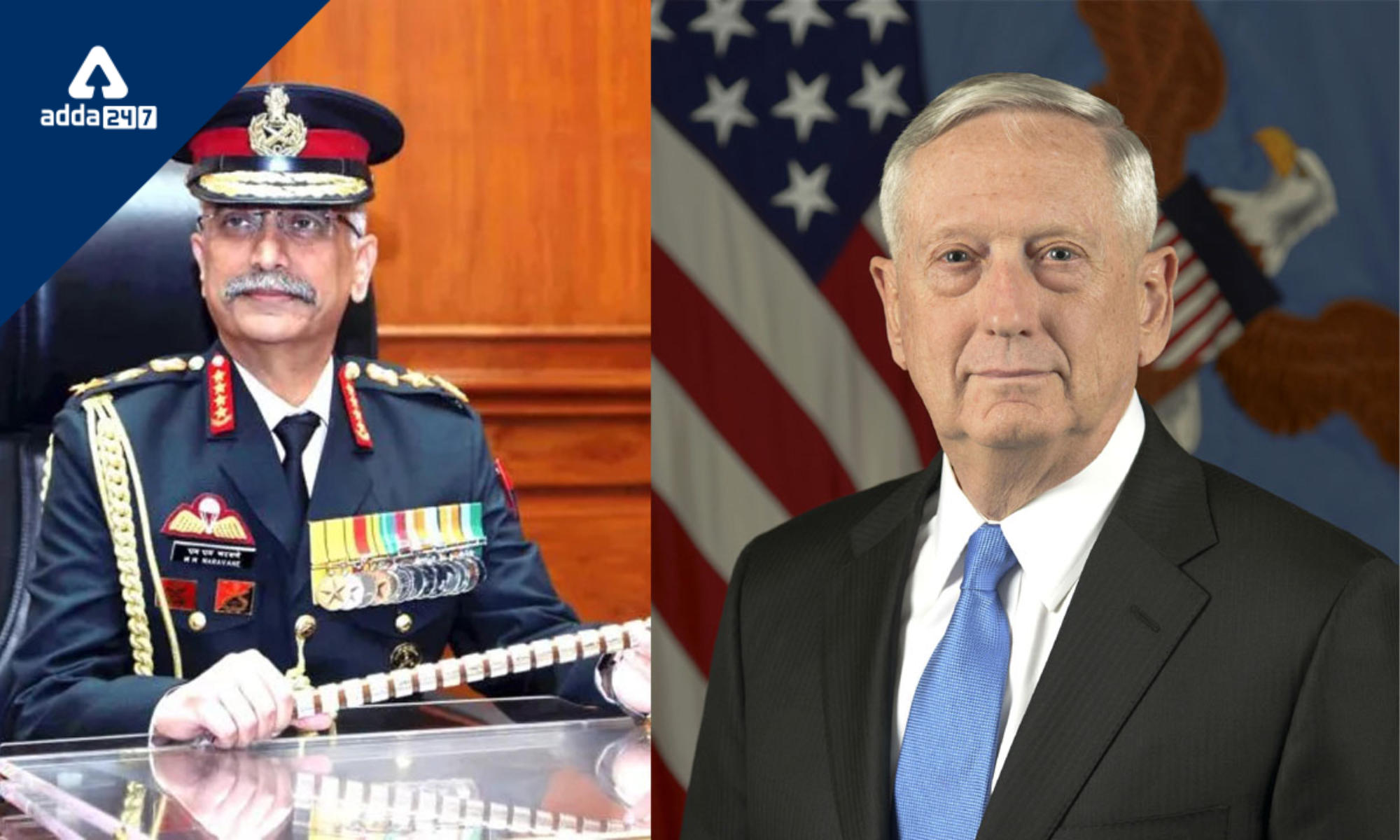 The US-India Strategic Partnership Forum (USISPF) has recognised former Indian Army Chief General Manoj Mukund Naravane for his contribution to fostering ties between India and the US. The public service award has also been given to former US Defense Secretary General Jim Mattis in addition to Naravane. The USISPF gave prizes for public service and global leadership to those who had a significant impact on advancing connections between the US and India.