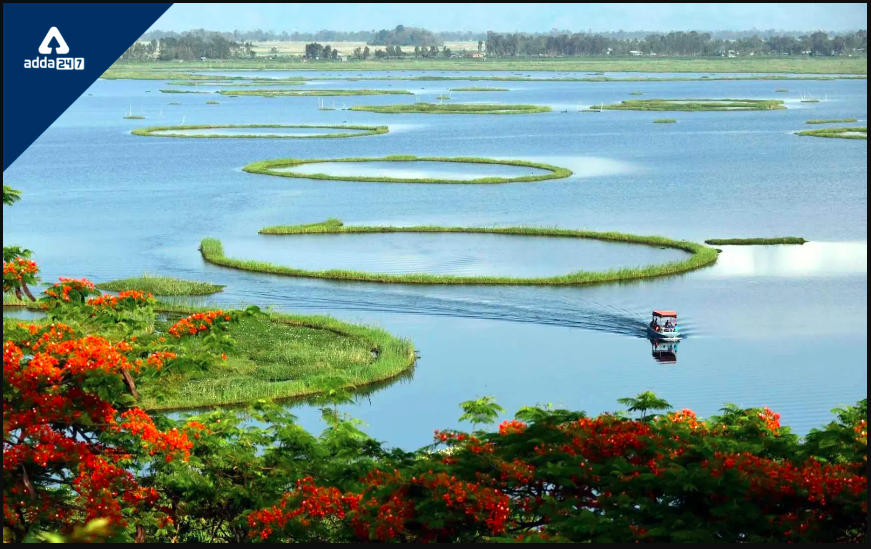 Manipur is a state of North Eastern India and is among one of the seven sisters. The capital of Manipur is Imphal and the state shares its borders with Nagaland, Mizoram, and Assam. It shares its international borders with Myanmar and China. The state covers an area of 22,327 square kilometers. During the British India Empire, Manipur was one of the princely states in India. The economy of Manipur is primarily an agrarian economy with the significance of hydroelectric power generation potential. 41% of the state population is constituted by the tribal. People living in Manipur follow Christianity, Islam, Buddhism, J, and a major part follows Hinduism.

Manipur: Things you need to know