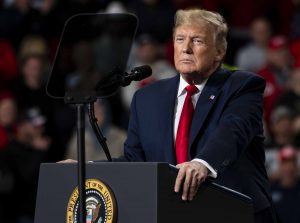 Microsoft vows to be ‘carbon negative’ by 2030