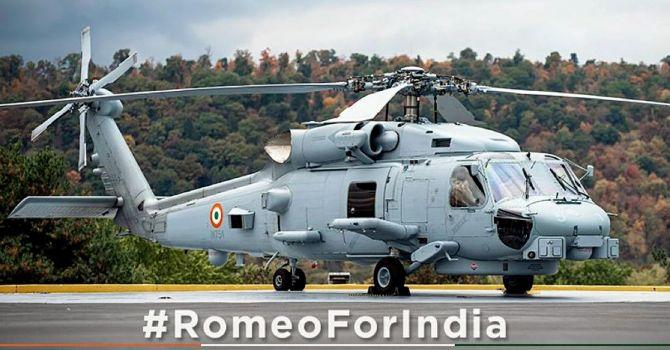 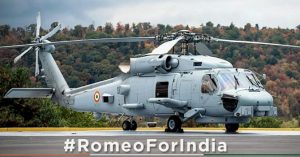 The Indian Navy is set to receive its first set of multi-role helicopters as America is set to hand over three MH-60 Romeo helicopters to the force in the United States in July. The first batch of Indian pilots has also reached the US for training on the helicopters which would be arriving in India next year in July. India and the US had signed over-Rs 16,000 crore deal to buy 24 MH-60 Romeo helicopters from Lockheed Martin in 2020 under fast track procedures on a government-to-government deal to hasten the process.