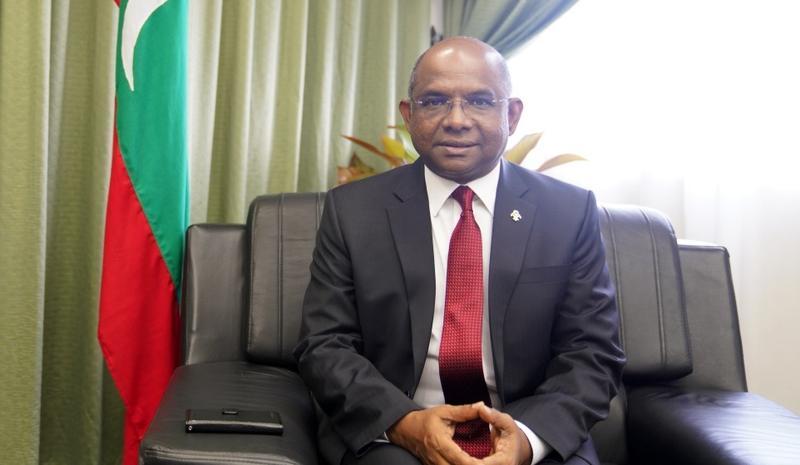 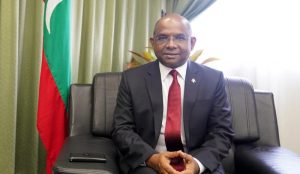 Maldivian foreign minister, Abdullah Shahid was elected President of the 76th United Nations General Assembly (PGA) with an overwhelming majority. He garnered 143 votes in favour with 48 against – that gave him victory by a three-fourths majority. The post of the UN General Assembly President rotated annually among regional groupings. The 76th session (2021-22) is the turn of the Asia-Pacific group and this is the first time Maldives will be occupying the office of the PGA.

The PGA’s office is the highest office in the UN System and reflects the collective goodwill of the 193 Member States of the UN. Both Maldives and Afghanistan have friendly ties with India. India’s vote however went to the Maldives since New Delhi had committed support to Shahid prior to Rassoul entering the fray.