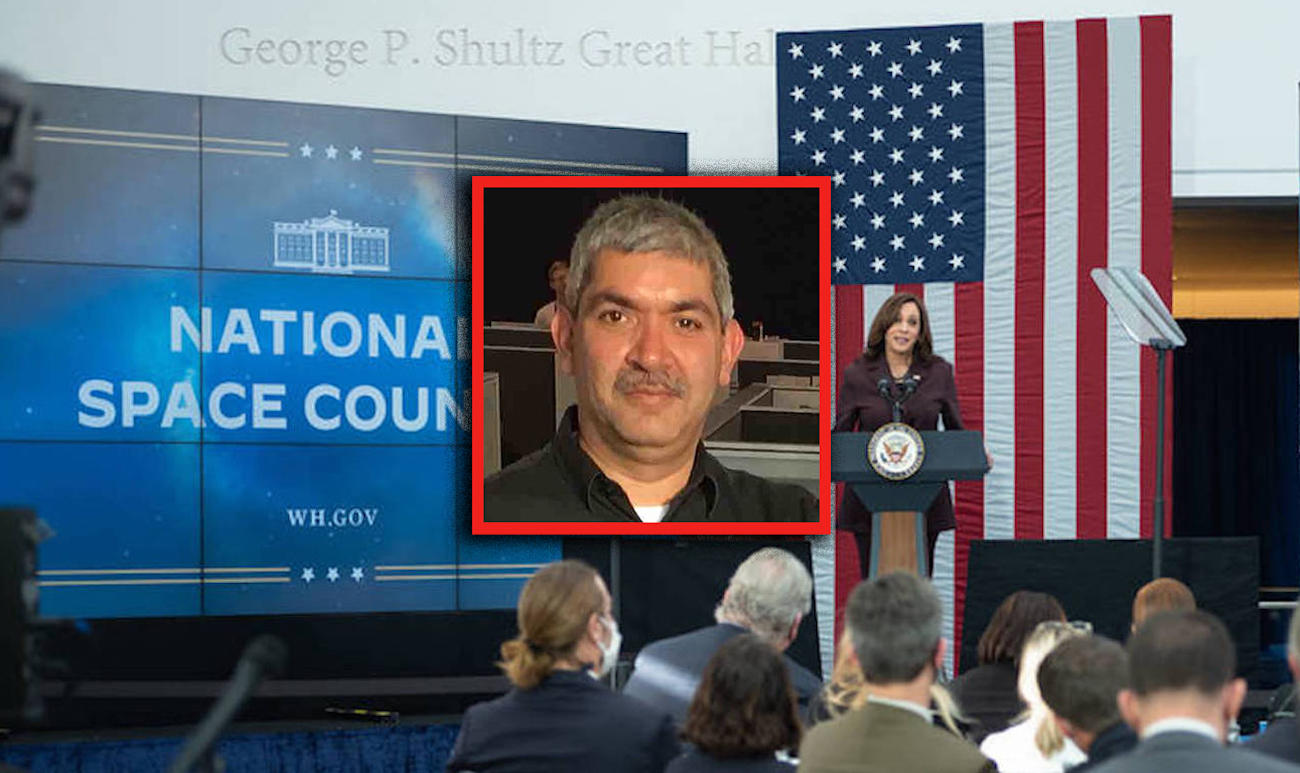 Vice President Kamala Harris has named Indian American Rajeev Badyal to a key national space advisory group, which is tasked to maintain a robust and responsible US space enterprise and preserve space for current and future generations. Badyal, vice-president of Project Kuiper of Amazon, is among the 30 space experts named by Harris to the National Space Council’s Users Advisory Group (UAG). Previously he was the vice president of satellites at SpaceX. He has a Masters in Electrical and Computer Engineering from Oregon State University. Harris had named US Air Force Rtd General Lester Lyles as chair of the UAG.

The UAG will provide the National Space Council advice and recommendations on matters related to space policy and strategy, including but not limited to, government policies, laws, regulations, treaties, international instruments, programmes, and practices across the civil, commercial, international, and national security space sectors.

The 30 members named to UAG represent a cross-section of companies and organisations that support the United States’ large and highly skilled space workforce; users of space services, including climate scientists and agriculture providers; individuals focused on developing the next generation of space professionals; and leading experts in space.

Project Kuiper is a long-term initiative to launch a constellation of Low Earth Orbit satellites that will provide low-latency, high-speed broadband connectivity to unserved and undeserved communities around the world.