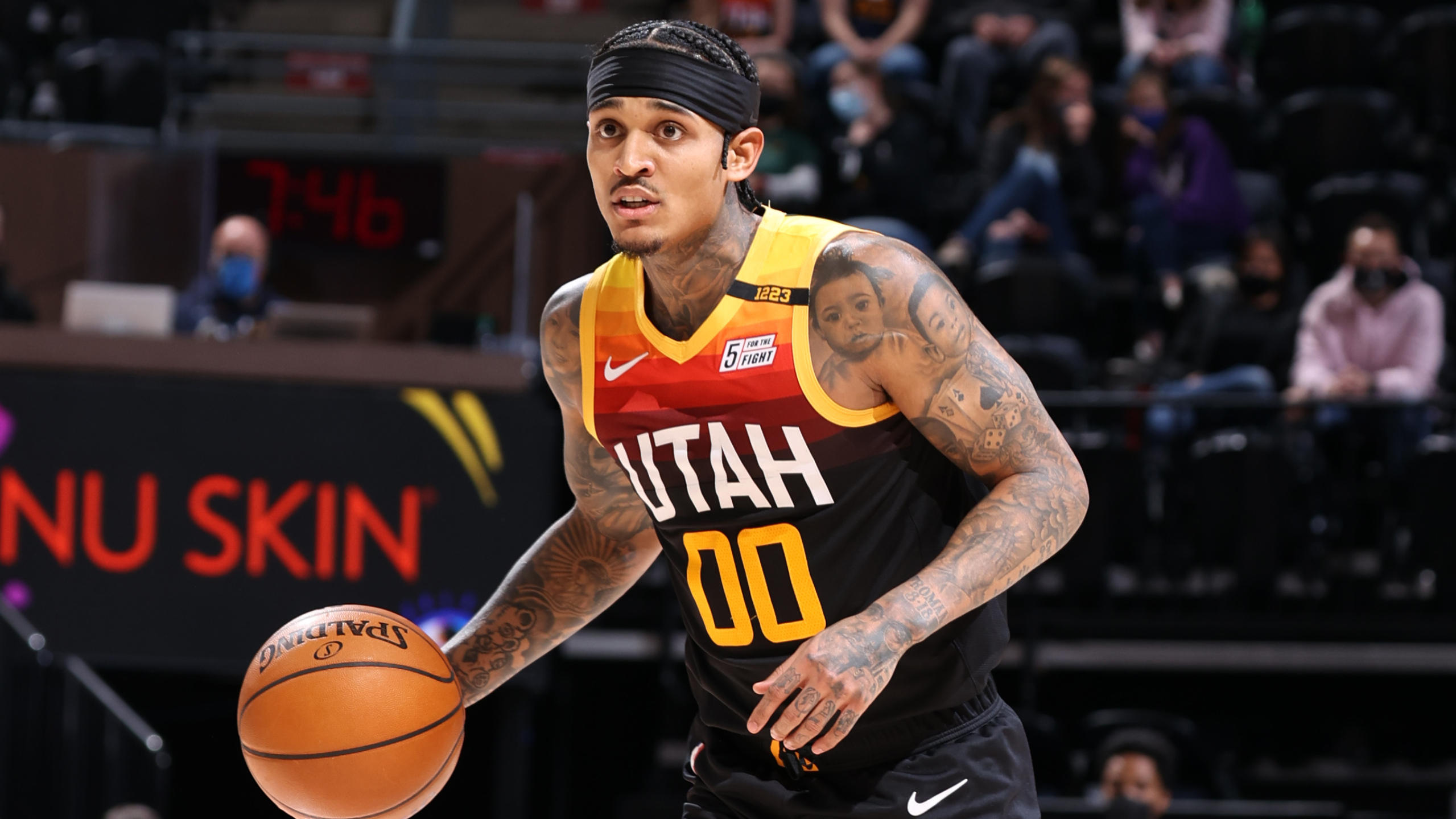 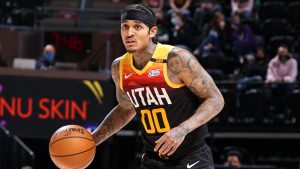 Utah Jazz guard Jordan Clarkson has won the 2020-21 Kia NBA Sixth Man Award for his contributions in a reserve role. This is the first Sixth Man honour for Clarkson, who becomes the first player to win the annual award with the Jazz.

Clarkson becomes the first player in Jazz franchise history to win the award and was presented the trophy by his teammate and fellow Sixth Man of the Year Finalist Joe Ingles. Clarkson received 65 first-place votes and earned 407 total points from a global panel of 100 sportswriters and broadcasters.