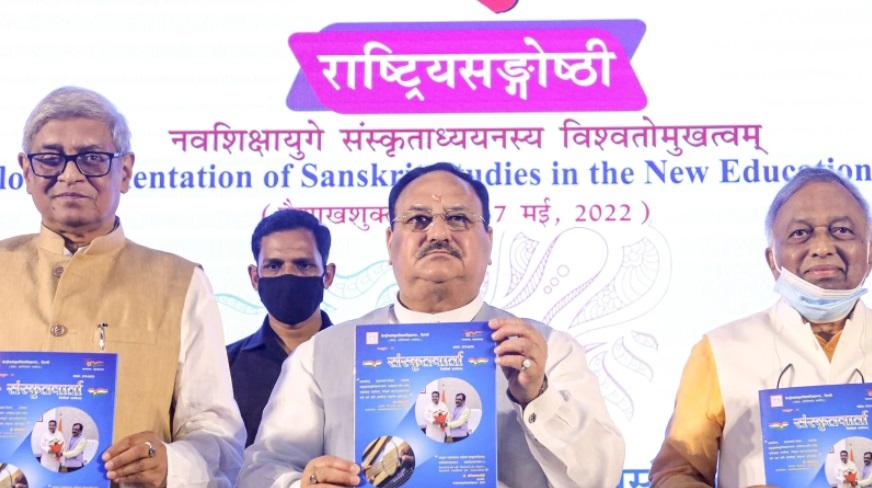 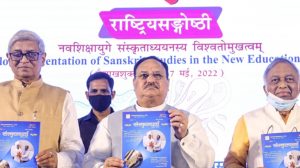 The focus of the Mahotsav is the New Educational Era – Moving Towards a Global Orientation of Sanskrit Studies.

The theme of the Mahotsav:

The main theme of this Mahotsav is ‘Global Orientation of Sanskrit Studies in the New Educational Era’ Vice-Chancellors of 17 Sanskrit Universities, Scholars and a large number of students participated in the event.