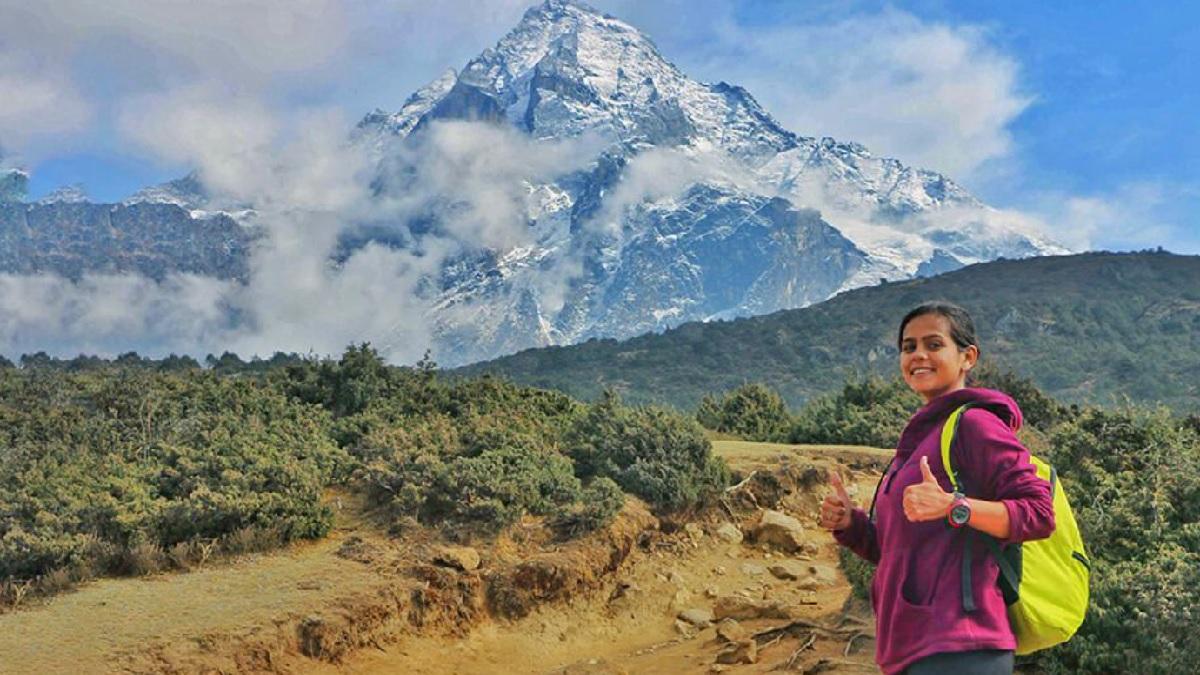 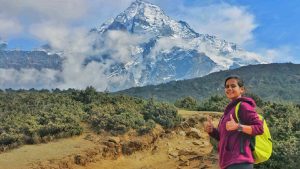 Priyanka Mohite from Maharashtra’s Satara district has become the first Indian woman to climb five peaks above 8000 metres. Priyanka achieved the milestone after climbing Mount Kanchenjunga. The 30-year-old climbed the third highest peak on Earth on May 5 at around 4:42 pm. Priyanka works for a pharmaceutical research company in Bengaluru.

In 2020, she also won the prestigious Tenzing Norgay Adventure Award. The 30-year-old climbed Mount Everest in 2013, Mount Lhotse in 2018, Mount Makalu in 2019 and Annapurna 1 in 2021. Notably, she is also the first Indian woman to climb Annapurna 1 and Makalu.