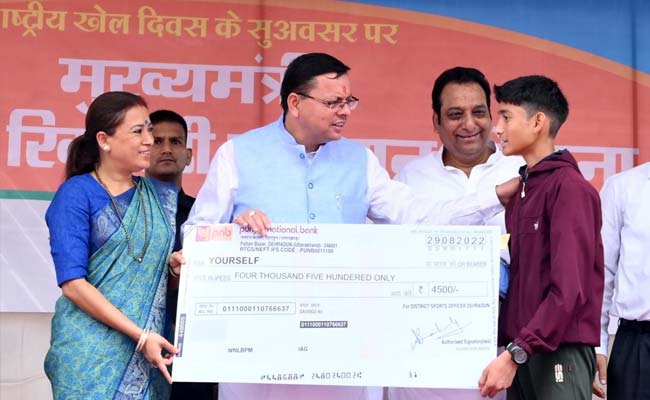 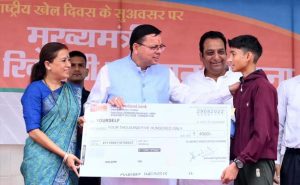 Uttarakhand Chief Minister Pushkar Singh Dhami has launched the “Mukhyamantri Udyaman Khiladi Unnayan Yojana” on the occasion of National Sports Day. The Chief Minister Sports Development Fund will be established to be given financial benefits to the students according to accelerated rules.

On this occasion, in view of the shortage of sports coaches, the Chief Minister appointed eight sports coaches in each district, established of Chief Minister’s Sports Development Fund to give quick financial benefits to the players as per rules and four per cent reservation for skilled players in state services. Also announced to try to implement again.