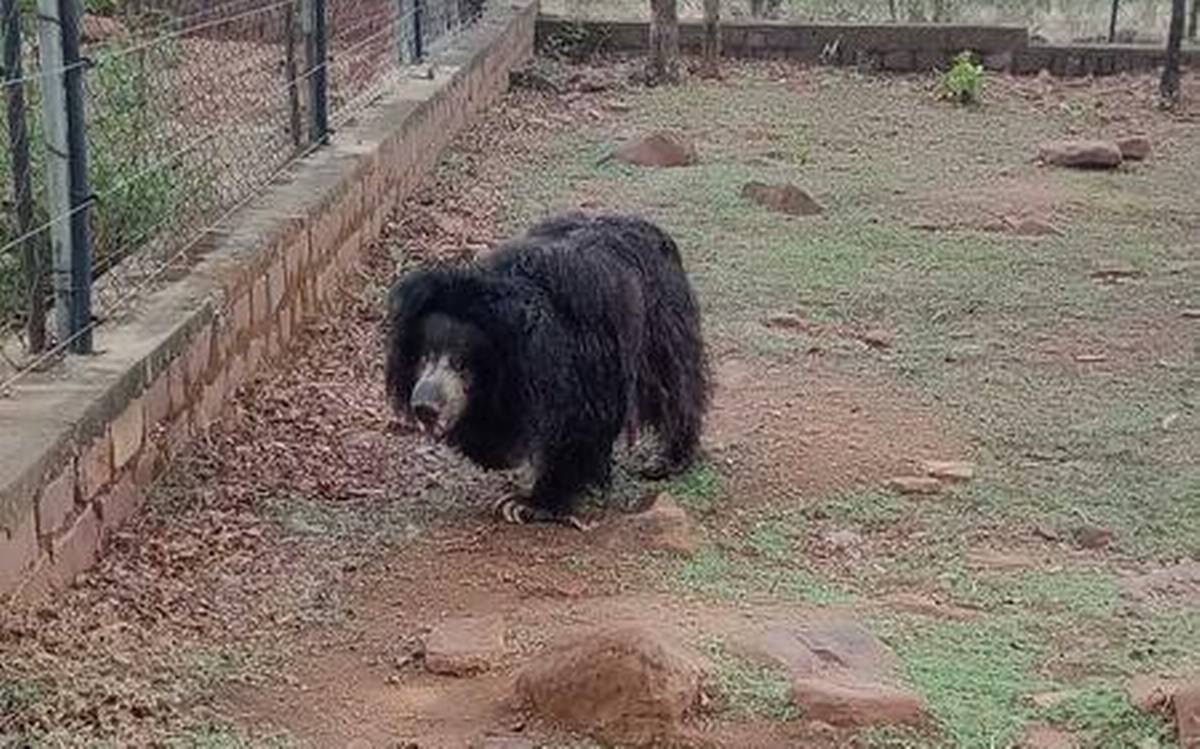 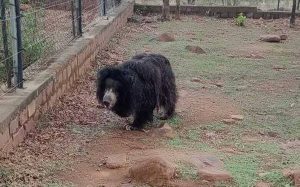 India’s oldest female sloth bear, whose name was Gulabo, has passed away at the Van Vihar National Park and Zoo, located in Bhopal, Madhya Pradesh. Gulabo was the oldest sloth bear of the country. She died at the age of 40. She was rescued from a street performer (Madaari) in May 2006, when she was 25 years. Gulabo was one of the star attractions in the park. The Van Vihar National Park, located on the banks of Bhopal’s Upper Lake, also runs a rescue and breeding centre for sloth bears.