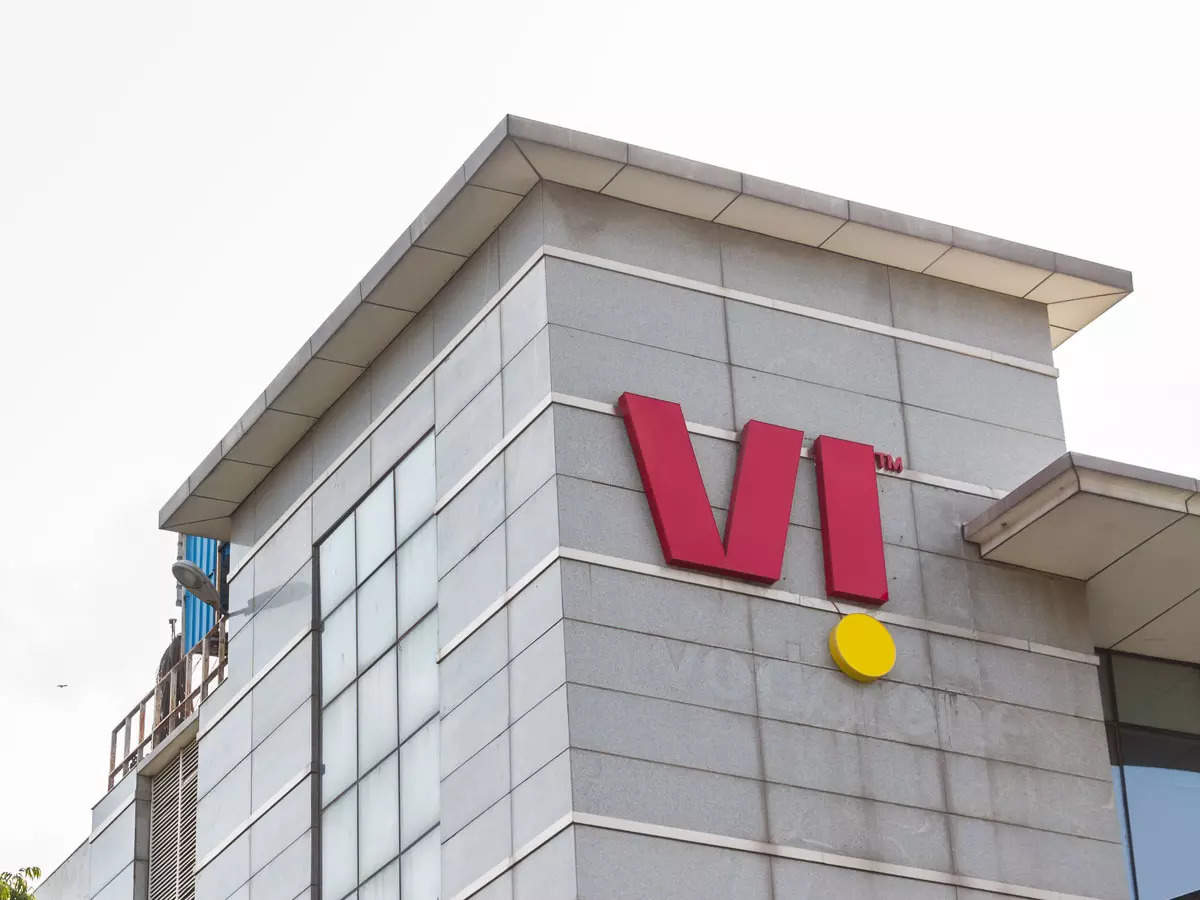 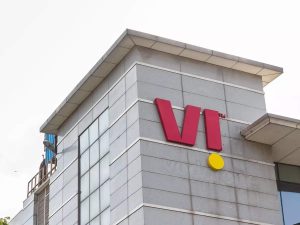 The Central Government of India is set to become the largest shareholder in Vodafone Idea. The company’s board approved the conversion of Rs 16,000 crores in interest into equity. India’s third-largest network Vi or Vodafone Idea Limited (VIL) has approved the interest on the spectrum and Adjusted Gross Revenue (AGR) dues into government equity.

VIL accepted a four-year moratorium as well as accepted the equity conversion, which means the Indian government will own almost 35.8% of VIL’s stake followed by Vodafone Group which owns 28.5% and 17.8% by Aditya Birla Group.