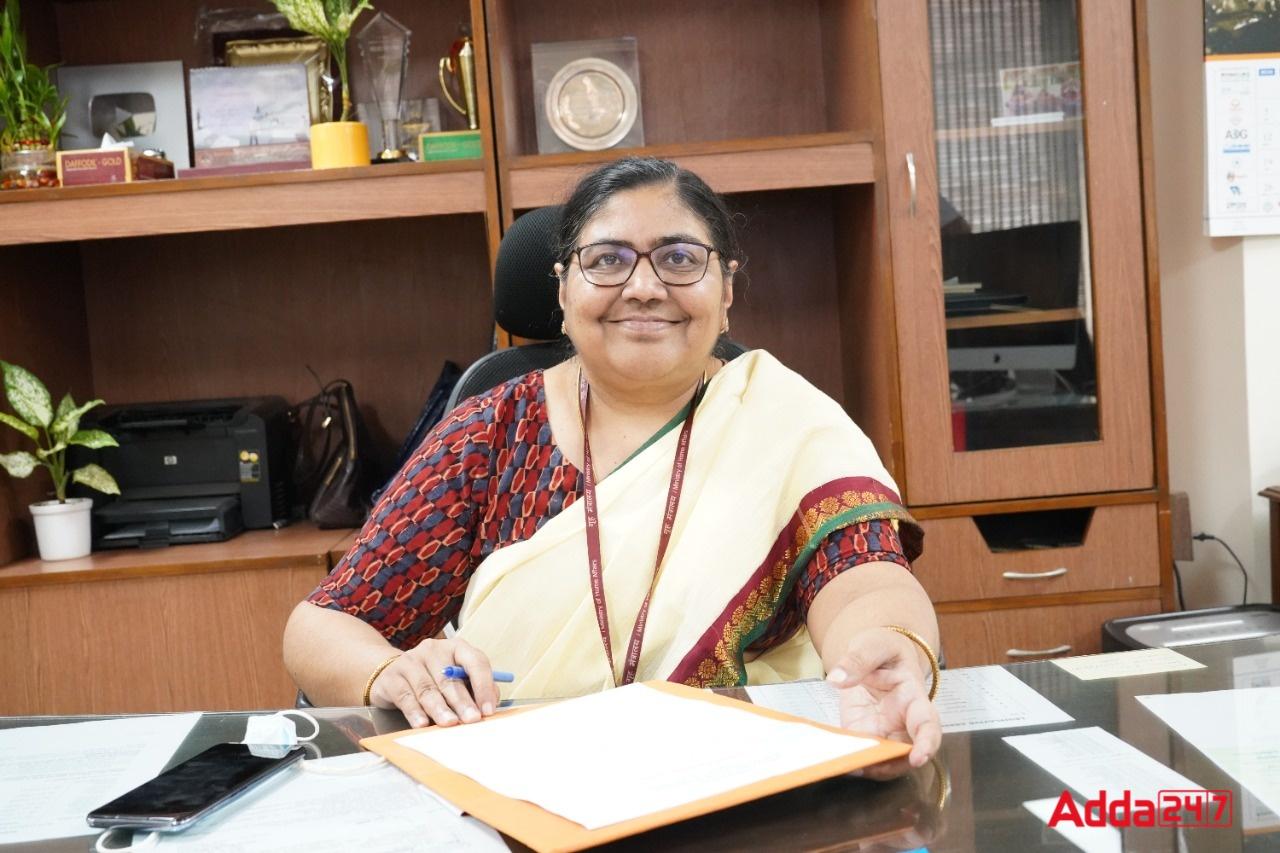 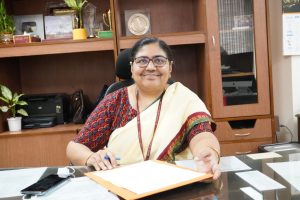 Gupta played a key role in implementing the communication strategies of the government during the COVID-19 pandemic and also helmed the fact-checking unit to curb misinformation about the viral outbreak.

Rajesh Malhotra, Director General in the Press Information Bureau (PIB), was promoted to the rank of Principal Director General. Malhotra will continue to look after the publicity works of the finance ministry in the PIB.

Who is Vasudha Gupta?