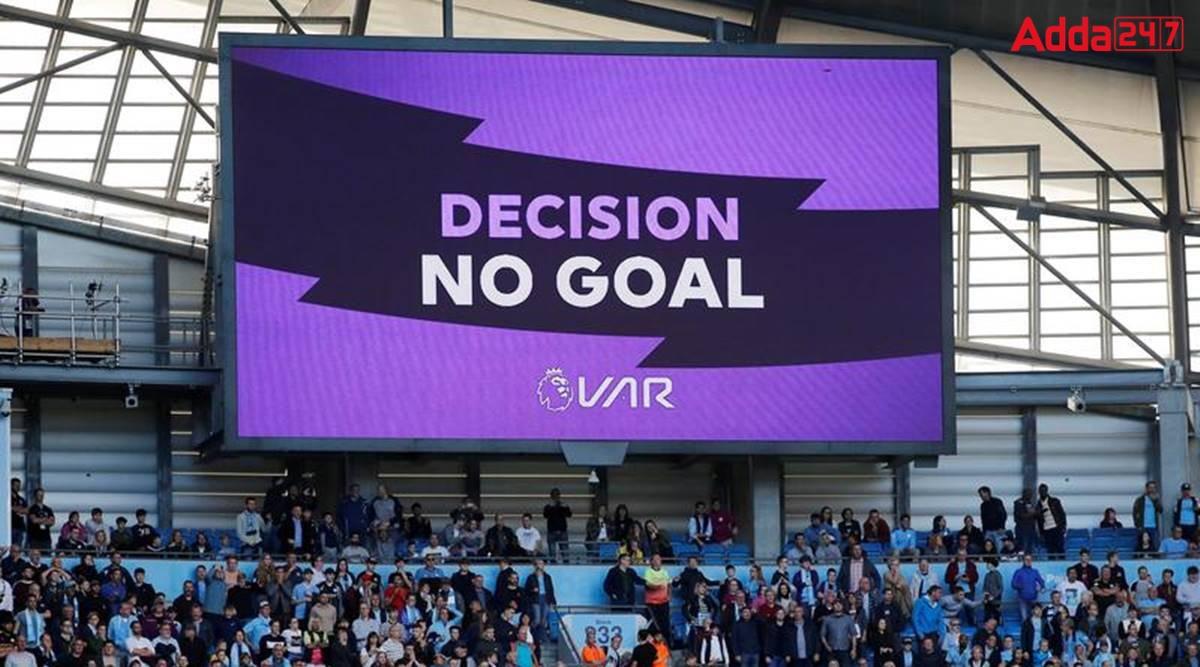 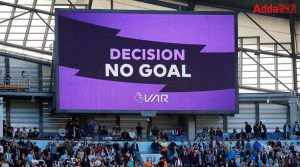 The upcoming Under-17 Women’s World Cup 2022 in India will see the Video Assistant Referee (VAR) technology making its debut in the age-group showpiece, world football governing body FIFA announced. The prestigious tournament, which was given the go-ahead by FIFA after lifting the 11-day-long suspension of the All India Football Federation (AIFF), will be held in Bhubaneswar (Kalinga Stadium), Margao (JLN Stadium) and Navi Mumbai (DY Patil Stadium) from October 11-30.

About the VAR technology:

The VAR technology supports the decision-making process of the referee in four game-changing situations: goals and offences leading up to a goal, penalty decisions and offences leading up to a penalty, direct red card incidents, and mistaken identity. Throughout a match, the VAR team constantly checks for clear and obvious errors related to these four match-changing situations. The VAR team communicates with the referee only for clear and obvious mistakes or serious missed incidents.