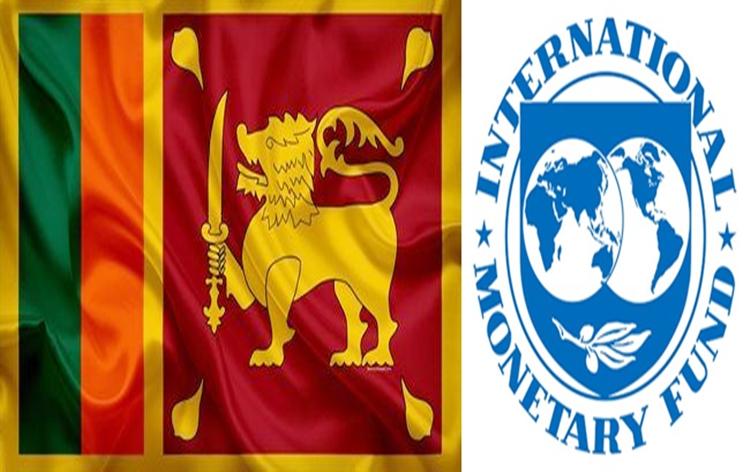 Bankrupt Sri Lanka agreed a conditional $2.9 billion bailout with International Monetary Fund negotiators, as the island nation seeks to overcome a bruising economic crisis that saw its president flee the country. Months of acute food, fuel and medicine shortages, extended blackouts and runaway inflation have plagued the country after it ran out of dollars to finance even the most essential imports.

Why It Is Important:

The Extended Fund Facility will support Sri Lanka’s program to restore macroeconomic stability and debt sustainability, the IMF said in a statement Thursday. The 48-month program will be subject to approval by IMF management and the board. The South Asian nation is grappling with its worst economic crisis since independence alongside a political turmoil that led to the formation of a new government. Dwindling foreign-exchange reserves, crippling shortages of essential items and Asia’s fastest inflation have hammered the $81 billion economy.

What The IMF Said:

At a briefing in Colombo, IMF officials stressed the importance of moving swiftly on debt restructuring to obtain final loan approval. IMF’s senior mission chief Peter Breuer said a timeline for the loan disbursement would be difficult to ascertain. He also reinforced the need for urgent, short-term support for Sri Lanka to avert a humanitarian crisis. Sri Lanka is working with financial and legal advisers on a debt restructuring strategy and intends to make a presentation to the creditors in the next few weeks, the finance ministry said in a separate statement. The meetings aim to provide updates on macroeconomic developments, main areas of the reform package agreed with the IMF and the next steps on debt restructuring, it said.

KEY ELEMENTS OF THE PROGRAM ARE:

Ahead of the IMF pact, Sri Lanka increased the value-added tax to 15% from 12% starting Sept. 1 and unveiled plans earlier this week to boost revenue to 15% of gross domestic product by 2025, reduce debt-to-GDP ratio to 100%, hit a 5% economic growth over the medium term and cool inflation that has accelerated above 60% to below 10%. The CSE All Share index jumped 2%, up for a third straight day, while Sri Lanka’s 7.55% 2030 dollar bond dropped 0.7 cents to 31.3 cents on the dollar after gaining 2 cents on the dollar. Apart from the IMF, Sri Lanka is tapping India, Japan and China for bridge financing. The country would need an agreement among its official creditors before it approaches the bond holders, Wickremesinghe had said.