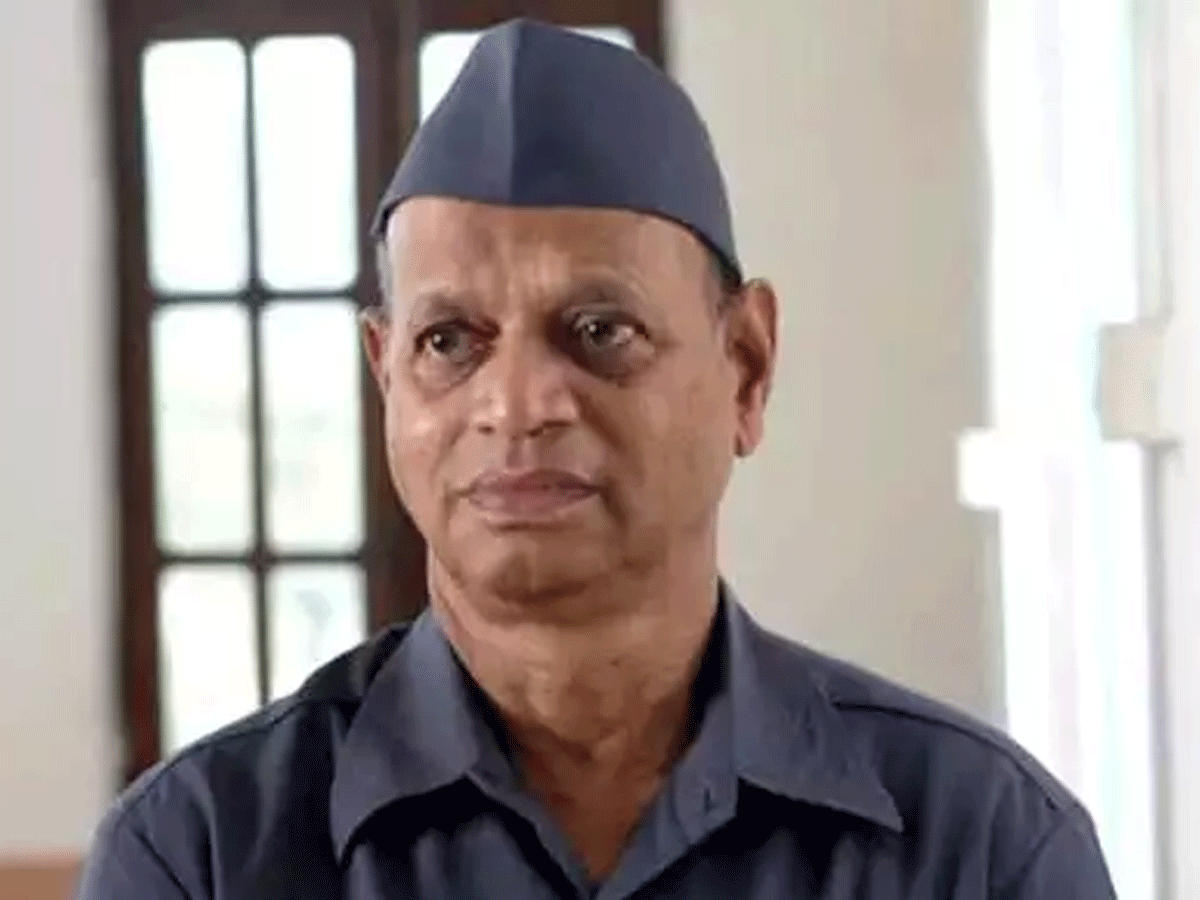 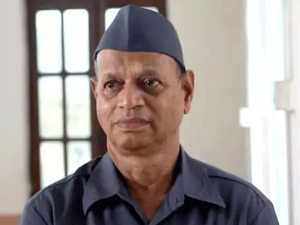 Veteran actor Kishore Nandlaskar, who was a popular face in both Marathi and Hindi films, has passed away due to COVID-19 complications. The actor made his debut with Marathi film in 1982 titled ‘Navare Sagle Gadhav’ and went to act in movies like ‘Bhavishyachi Aishi Taishi: The Prediction’, ‘Gaon Thor Pudhari Chor’ and ‘Jara Japun Kara’.