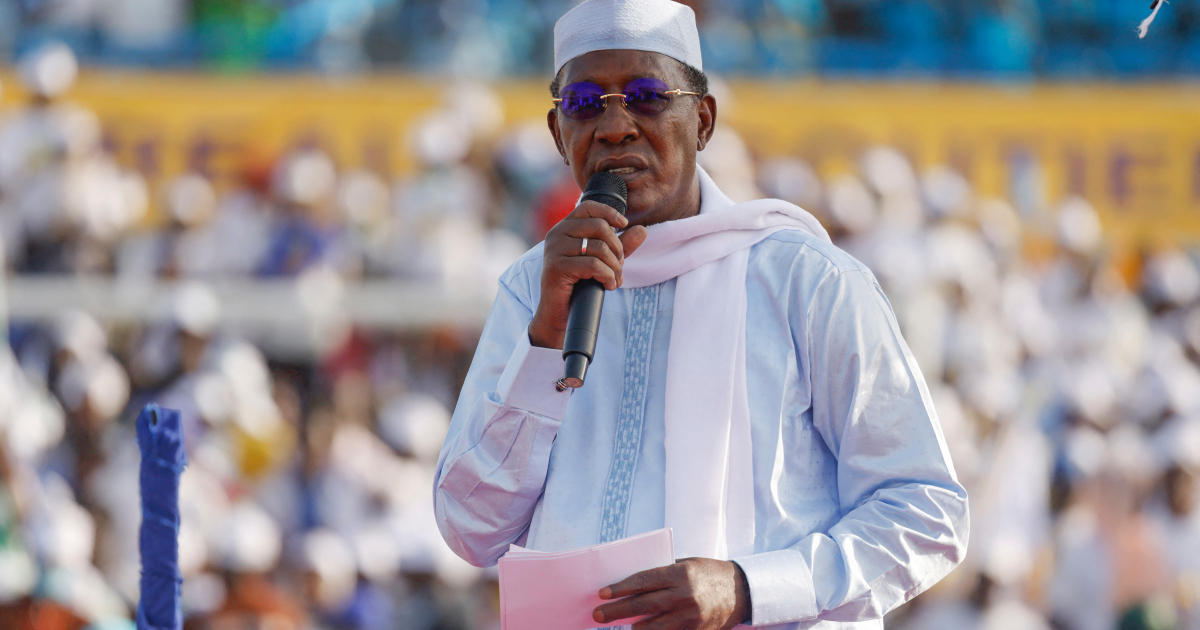 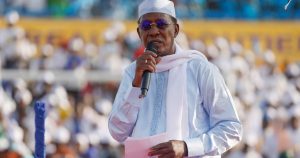 The President of the Republic of Chad, Idriss Deby Itno, has passed away, following a confrontation with rebels after which he suffered wounds on the battlefield. He had ruled the central African nation for more than three decades and was even declared winner of the 2021 presidential election, paving the way for him to stay in power for six more years. Deby first won elections in 1996 and 2001. After this, he continued to win in 2006, 2011, 2016, and 2021.