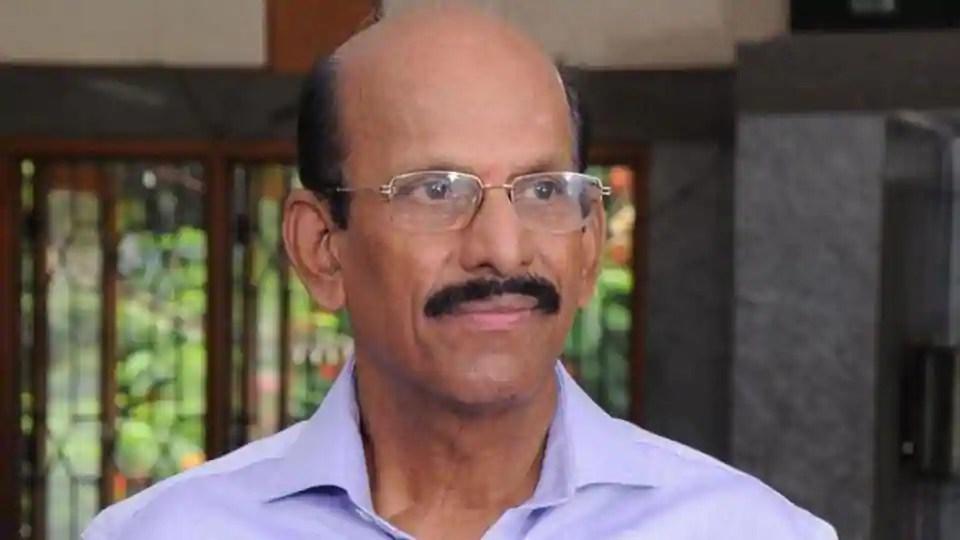 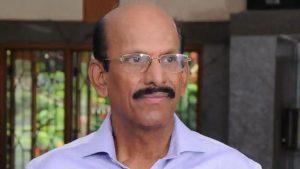 Purushotham Rai’s name was announced for the Dronacharya award for year 2020 among the other winners of National Sports Awards 2020. He trained the Indian team for the 1987 World Athletics Championship, 1988 Asian Track and Field Championships, and 1999 SAF Games.