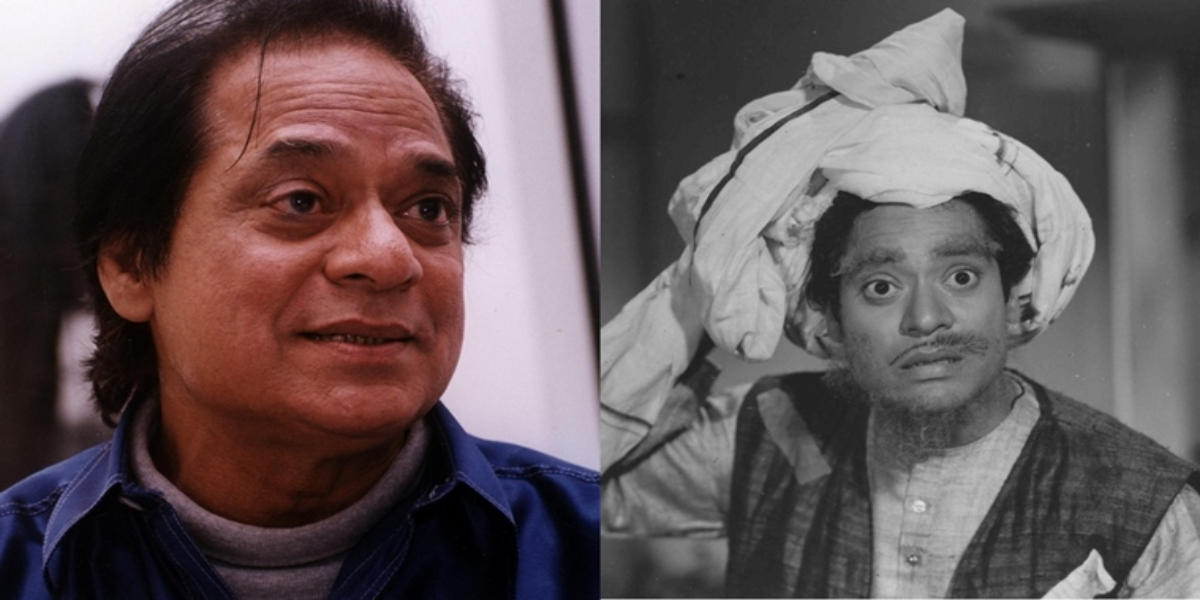 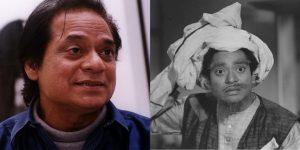 Veteran Bollywood actor-comedian, Jagdeep passed away. He was born as Syed Ishtiaq Ahmed Jafri, the legendary actor was popularly known as Jagdeep, his stage name. He was best known for his roles in films such as Sholay, Purana Mandir and Andaz Apna Apna. Jagdeep was last seen in 2012 movie Gali Gali Chor Hai, in which he played the role of a police constable.

Jagdeep was best identified as Soorma Bhopali from Amitabh Bachchan and Dharmendra’s 1975 film Sholay, as Machchar from 1984 film Purana Mandir and as Bankelal Bhopali (Salman Khan’s father) in Salman and Aamir Khan’s 1994 film Andaz Apna Apna. In 1988, Jagdeep also directed the film Soorma Bhopali based on his character from Sholay. In a career spanning over six decades, he acted in over 400 films.