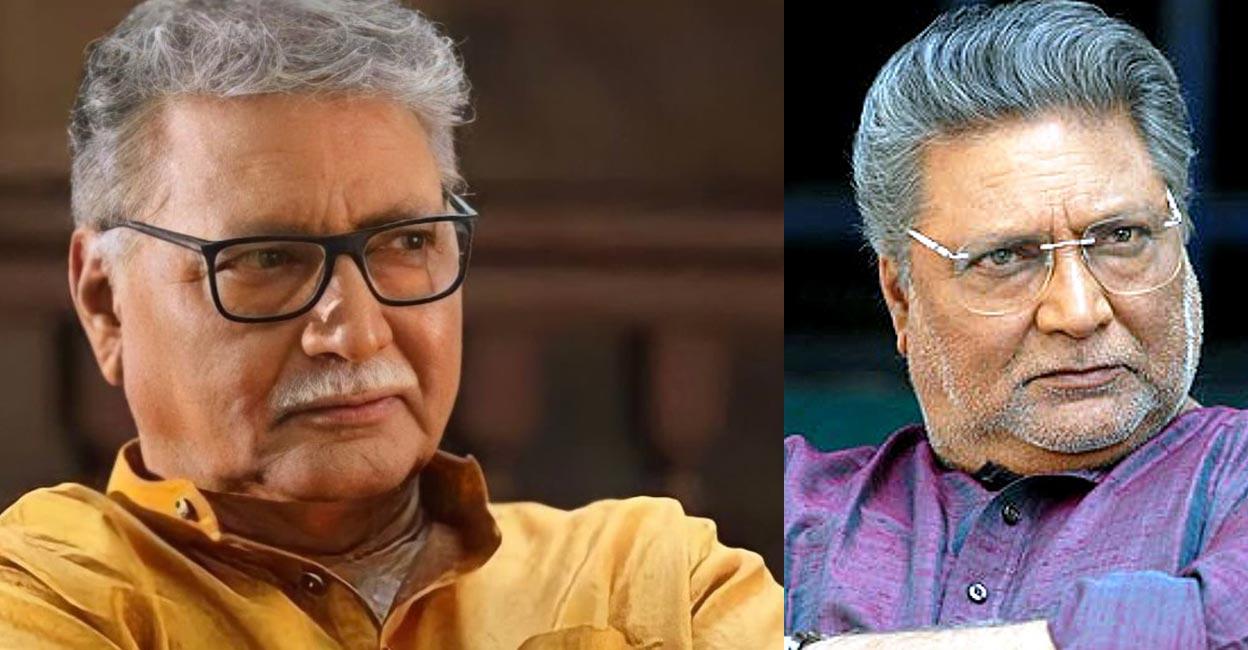 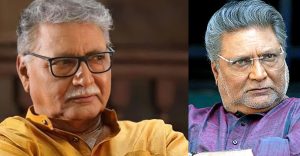 Veteran Bollywood actor Vikram Gokhale passed away recently at the age of 77. He was seen in many popular Bollywood movies like Hum Dil De Chuke Sanam, Mission Mangal, Aiyaary, Bhool Bhulaiya, and others. For his contribution to Theatre acting, India’s National Academy of Music, Dance and Drama, Sangeet Natak Akademi, conferred him with the Sangeet Natak Akademi Award in 2011. A veteran of screen and stage, Vikam Gokhale was a noted actor in Marathi theatre and cinema before making his debut in Hindi films at the age of 26 in Amitabh Bachchan-starrer Parwana (1971).

Over a career spanning more than 40 years, he appeared in various films, most notably Agneepath (1990), Hum Dil De Chuke Sanam (1999), Bhool Bhulaiyaa (2007), Natsamrat (2015), Hichki (2018), and Mission Mangal (2019). In 2010, he received the National Award for Best Actor for his work in the Marathi film Anumati. With the Marathi film Aaghaat, he also made his directorial debut. He was last seen in Nikamma alongside Shilpa Shetty and Abhimanyu Dassani. The film hit the theatres in June this year. In 2013, his Marathi film Anumati got him the National Film Award in the Best Actor category. It is the greatest honour dedicated to theatre artists in the country.