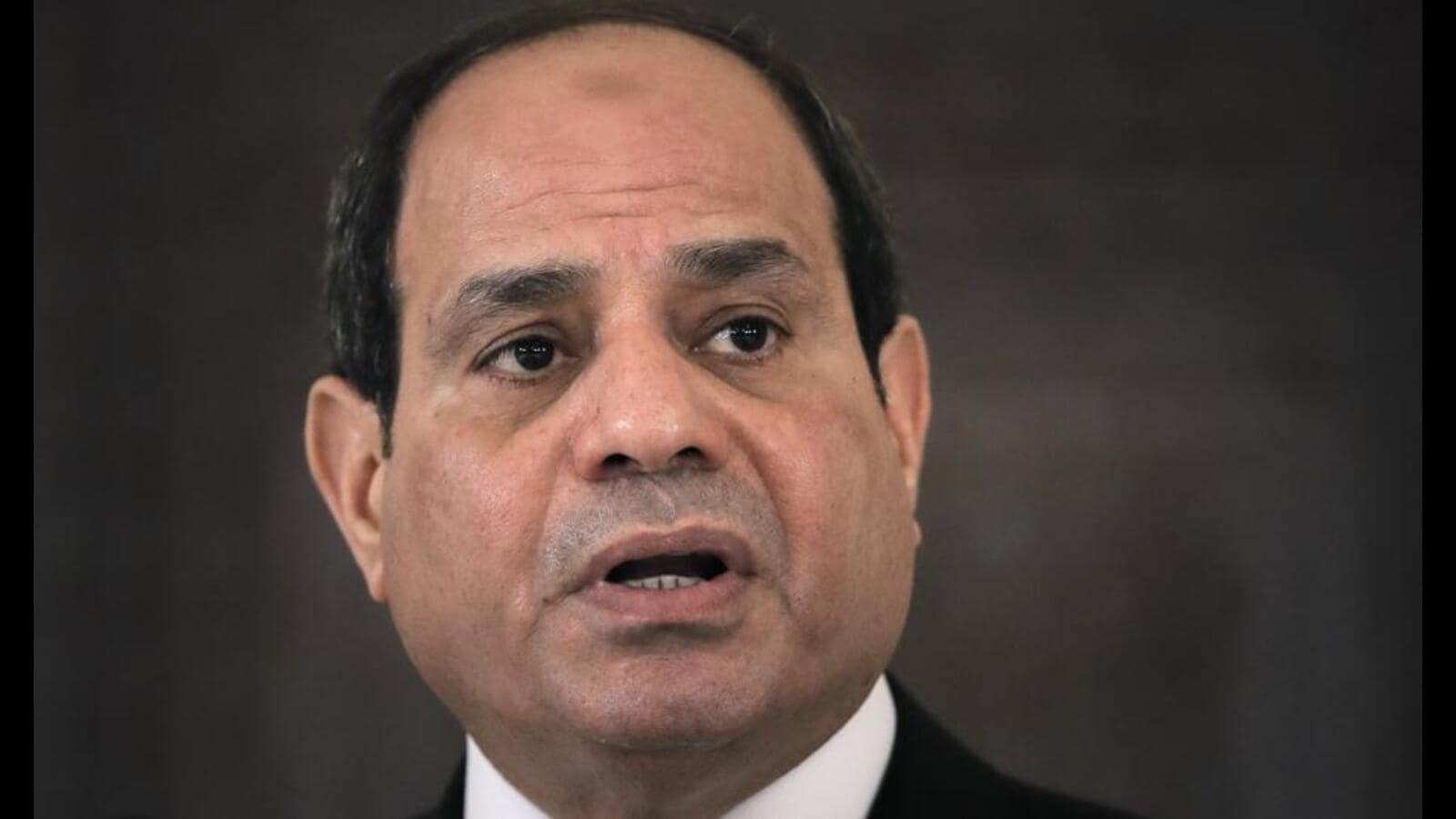 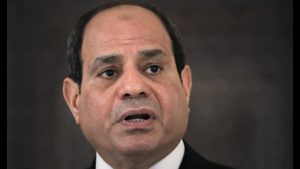 India has invited Egyptian President Abdel Fattah el-Sisi as the chief guest for the Republic Day in 2023, reflecting New Delhi’s continuing focus on the Arab world as it prepares for a year of high-profile diplomatic engagements. The formal invitation was handed over when external affairs minister S Jaishankar met Sisi in Cairo on October 16 during an official visit to Egypt, the people said. Egypt is among the nine guest countries invited to the G20 Summit under India’s presidency in 2023.

An invitation as chief guest for the Republic Day 2023 celebrations on January 26 is a signal honour reserved for the country’s close allies and partners. There were no chief guests at the celebrations in 2021 and 2022, largely because of disruptions caused by the Covid-19 pandemic. Former Brazilian president Jair Bolsonaro was the last chief guest to participate in the 2020 celebrations.