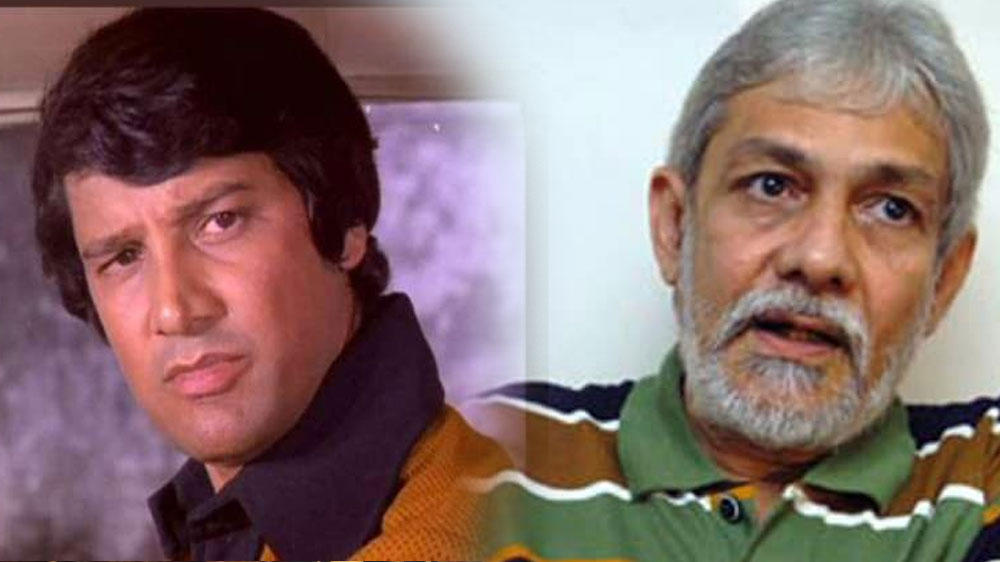 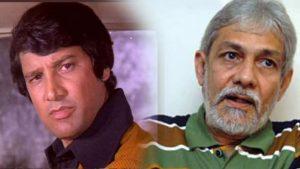 Veteran Bollywood actor, Vishal Anand has passed away. He came to fame with 1976 super-hit song and film ‘Chalte Chalte’. His real name was Bhishmam Kohli. He has appeared in 11 Hindi films during his acting careers like Hindustan Ki Kasam and Taxi Driver. Apart from acting, Anand had also directed and produced a few films, including Chalte Chalte.