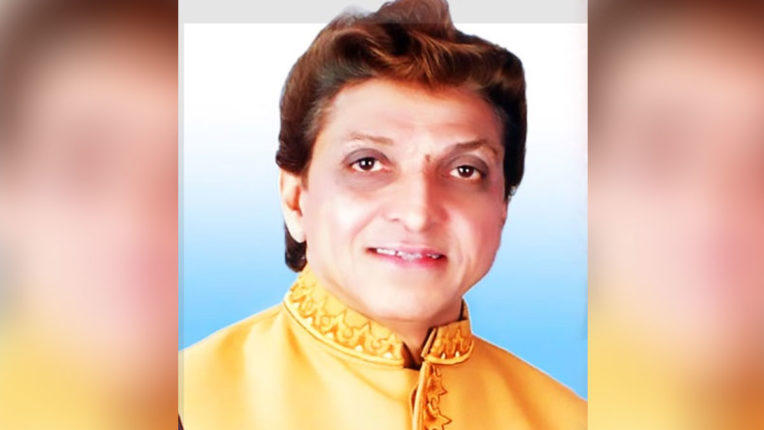 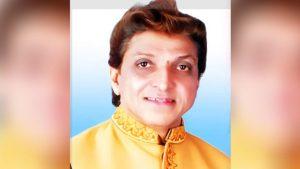 Famous Gujarati film musician, singer and former Parliamentarian Mahesh Kanodia passed away. He was born at Kanoda village of Mehsana district on January 27, 1937.

Kanodia was a three-time BJP MP from Patan in north Gujarat. He represented Patan Lok Sabha constituency as a Member of Parliament of the BJP thrice between 1991 and 1999. He had received several accolades and awards for his performance as a music composer and singer for Gujarati films including Jigar and Ami, Tanariri, Jog Sanjog and Laju Lakhan.