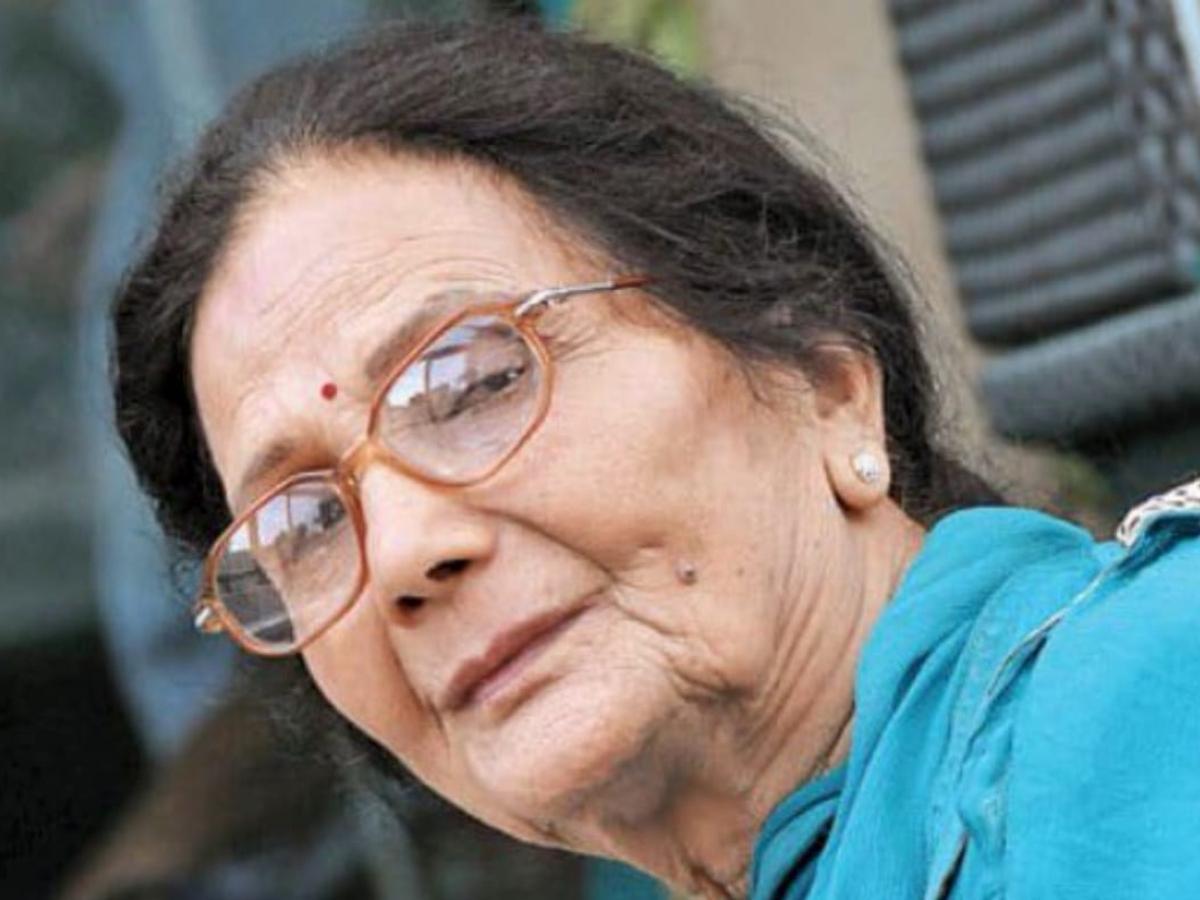 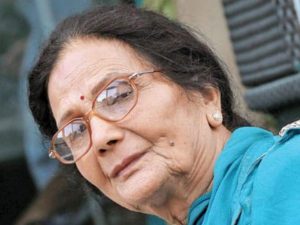 Renowned Punjabi folk singer Gurmeet Bawa has passed away following a prolonged illness. She was 77. Gurmeet was best known for her long ‘hek’ (Breathless opening of a Punjabi folk song calling “ho” to create a melodious voice with an unbreakable wave) that she could hold for about 45 seconds. She came to fame after she started performing on Doordarshan and thus became the first Punjabi female singer to appear on the national television channel.