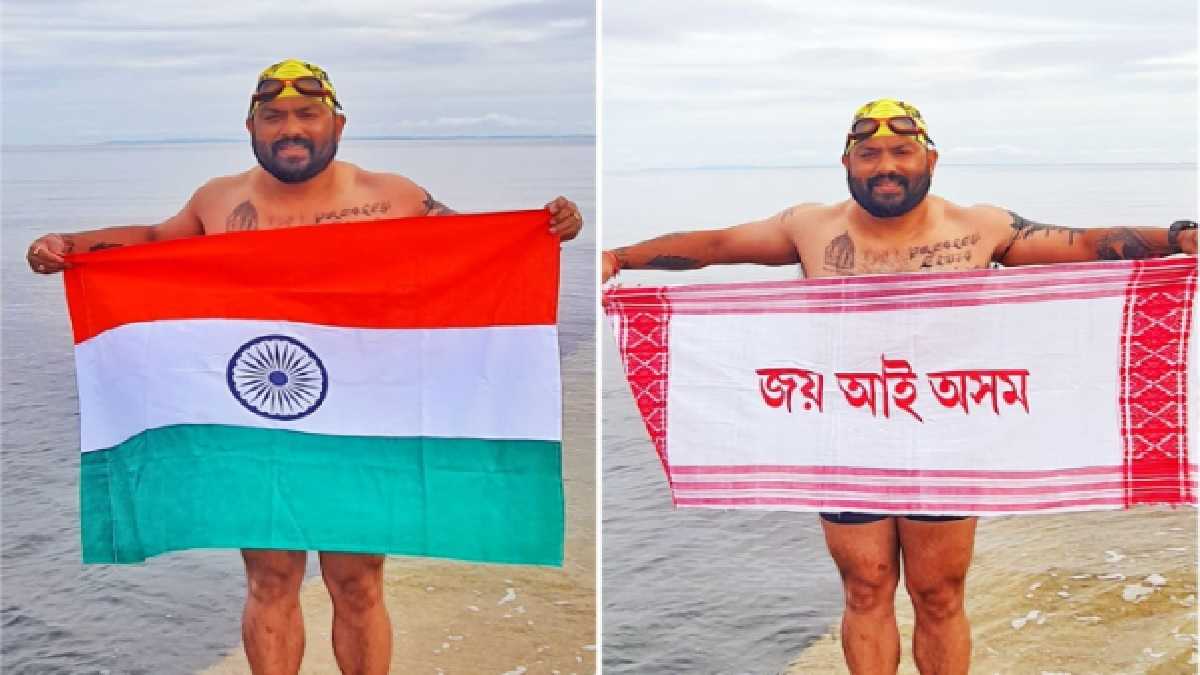 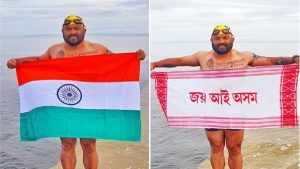 According to the Irish Long Distance Swimming Association, the distance of the route recognised as a North Channel swim is 34.5 km (21.4 miles). It is known for fickle weather, rough seas, tough currents and an abundance of jellyfish. As it is, over the past four years especially, the ace Assam swimmer has been pushing his limits, persevering and raising the bar from time to time to create significant records, also making Assam and the country proud.

Other records of Elvis Ali: