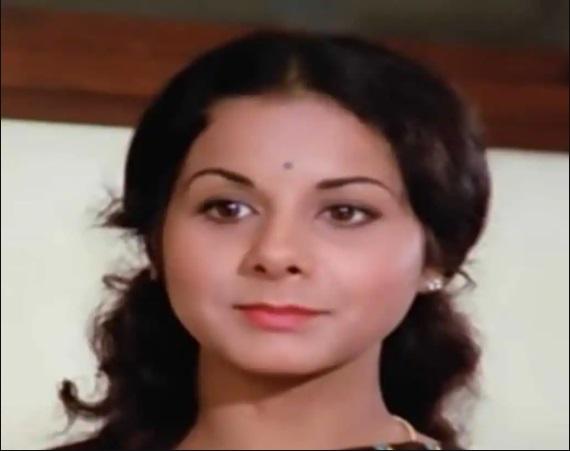 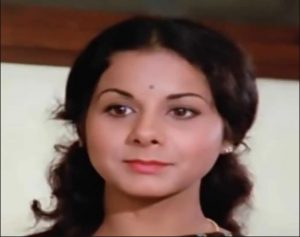 Veteran Hindi television presenter and actor, Manju Singh has passed away due to cardiac arrest. She was one of the pioneers in the Indian television industry and was fondly remembered as didi. She was the anchor of the children’s program, Khel Khilone for 7 years. She started her career as a television producer in 1983 with the Show theme, 1st sponsored show on Indian Television. From 1984 onwards, Ek Kahani, prime a time series based on literary shorts.