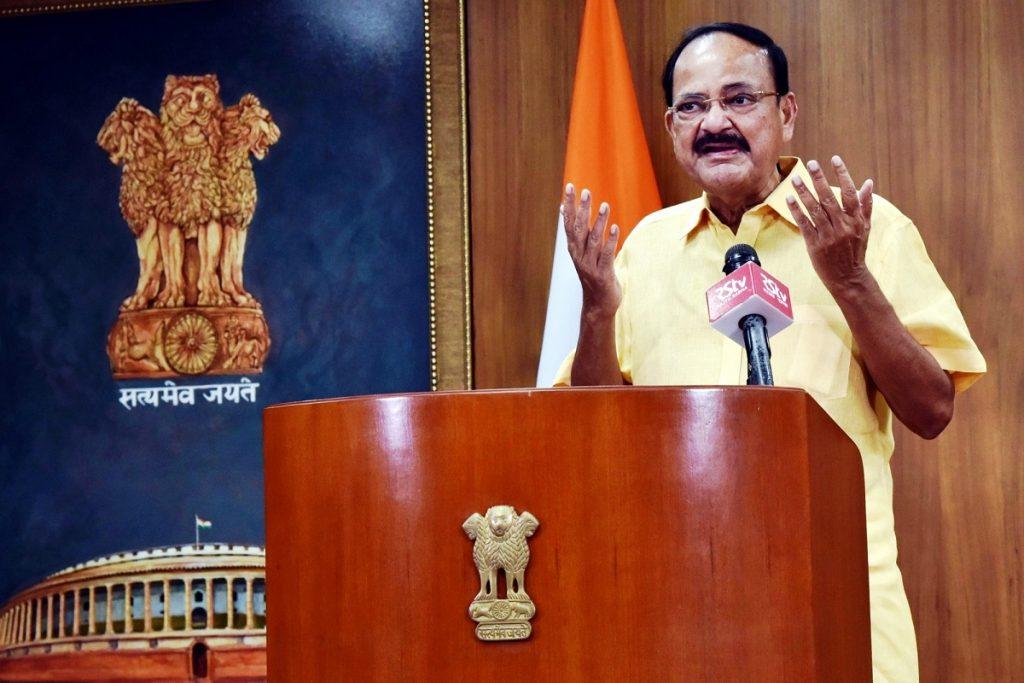 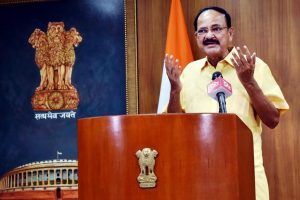 Vice President of India M. Venkaiah Naidu has presented the International Gandhi Awards for Leprosy, 2021 to Dr Bhushan Kumar of Chandigarh under the Indian nomination (individual) category and Sahyog Kushtha Yagna Trust, Gujarat under the institutional category. The award was given during a function in New Delhi on April 13, 2022.

Why was the International Gandhi Awards for Leprosy award given?

About the International Gandhi Awards for Leprosy award:

The annual award has been instituted by Gandhi Memorial Leprosy Foundation to recognise the work of individuals and organisations who have worked tirelessly to fight this disease and the prejudices associated with it. The award commemorates the compassion that Gandhiji possessed and the service he rendered toward people afflicted with leprosy.