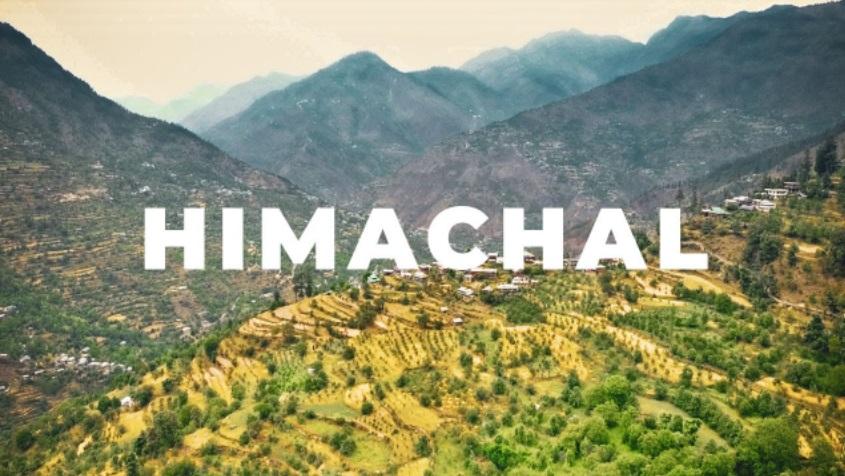 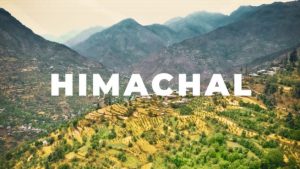 Himachal Day is observed on the 15th of April in Himachal Pradesh. The state became a full-fledged state on this day. Four districts of Mandi, Chamba, Mahasu and Sirmour were integrated with over two dozen princely states, leading to the formation of Himachal Pradesh as a Union Territory in 1948. Decades later, in 1971, Himachal Pradesh became the 18th state in India with Shimla as its capital.

It was on this day in 1948 that Himachal Pradesh was created as a province of India. The day is marked with a grand parade in the capital city of Shimla. Local events are also organised in the cities, towns, and villages to mark the day.

Himachal Pradesh is a state in northern India. Bordering Tibet, it is noted for its Himalayan landscapes (Himachal means ‘snow-laden region’) and is a popular tourist destination for trekking and enjoying the natural beauty. The state also has the fourth-highest per capita income of the Indian state and is the third fastest growing economy in India.