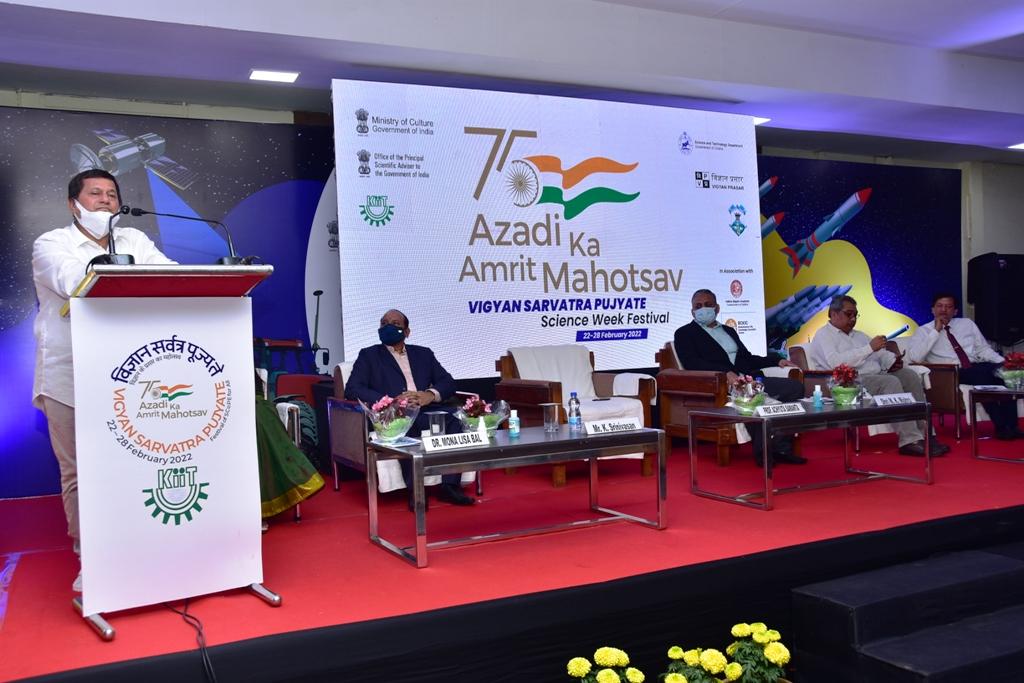 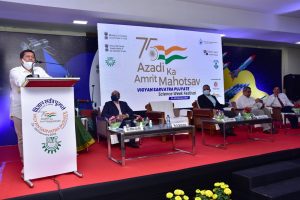 The Government of India has organised a week-long science exhibition titled ‘Vigyan Sarvatra Pujyate’ from February 22 to 28, 2022, as part of the Azadi Ka Amrit Mahotsav commemoration. It will be conducted simultaneously at 75 locations across the country through a hybrid model. The inaugural programme was held at Vigyan Bhavan, New Delhi on the 22nd of February.

Key features of the exhibition: