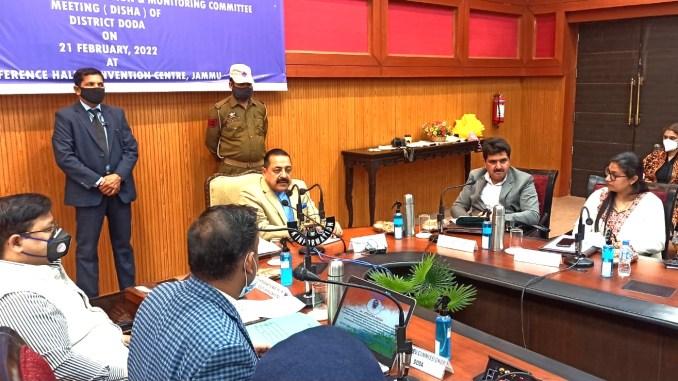 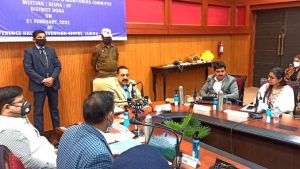 The Union Minister of Science & Technology, Dr Jitendra Singh, chaired the District Development Coordination & Monitoring Committee (DISHA) meetings of several districts in Jammu & Kashmir recently. A key decision taken during the meeting was to designate Lavender as a Doda brand product, to promote lavender under the ‘One District, One Product’ initiative of the Modi Government.

Doda district in J&K is the birthplace of India’s Purple Revolution or the cultivation of Lavender. Though, Lavender cultivation is practised in almost all the 20 districts of Jammu & Kashmir.

What is Purple Revolution?