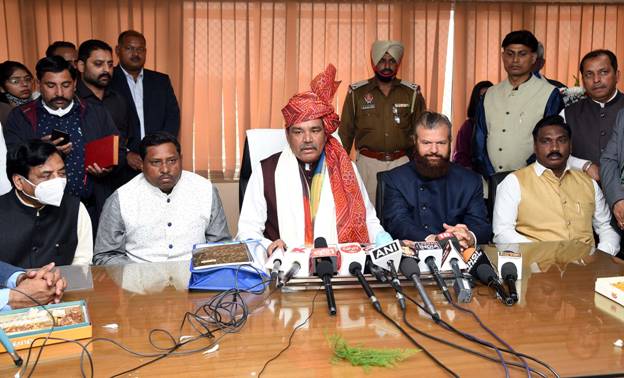 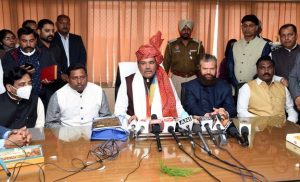 BJP leader and former Union minister Vijay Sampla has been appointed as the chairperson of the National Commission for Scheduled Castes (NCSC) for a second time. Sampla had resigned as the NCSC chairman ahead of the Punjab elections and had contested the polls. The official order for his appointment was issued by President Ram Nath Kovind.

Sampla, a prominent Dalit politician from Punjab, began his political career in 1998 as the sarpanch of Sofipind village in Jalandhar Cantonment. He has also served in the Punjab government. He was the chairman of the Punjab Khadi Board from 2008 to 2012 and the chairman of the Punjab State Forest Development Corporation in 2014. He was then elected to the Lok Sabha from Hoshiarpur and became a Union minister in 2015.