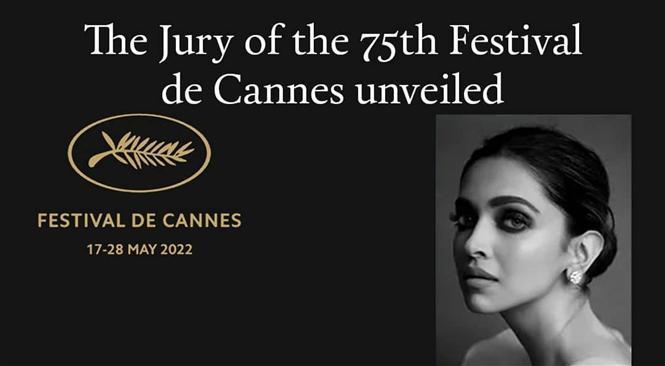 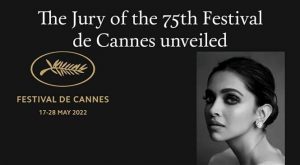 Deepika Padukone will grace the Cannes Film Festival as a member of the jury, this year. The actress-producer has attended the prestigious film festival several times in the past, in the capacity of an ambassador of the beauty brand L’Oreal. The jury for the 75th edition of the film festival is headed by French actor Vincent Lindon, who won Best Actor at Cannes in 2015.

With her induction into the Cannes jury, Deepika Padukone has become a part of a select group of Indian stalwarts who served in the same role in the past, including Sharmila Tagore, Nandita Das, Aishwarya Rai Bachchan, and Vidya Balan.