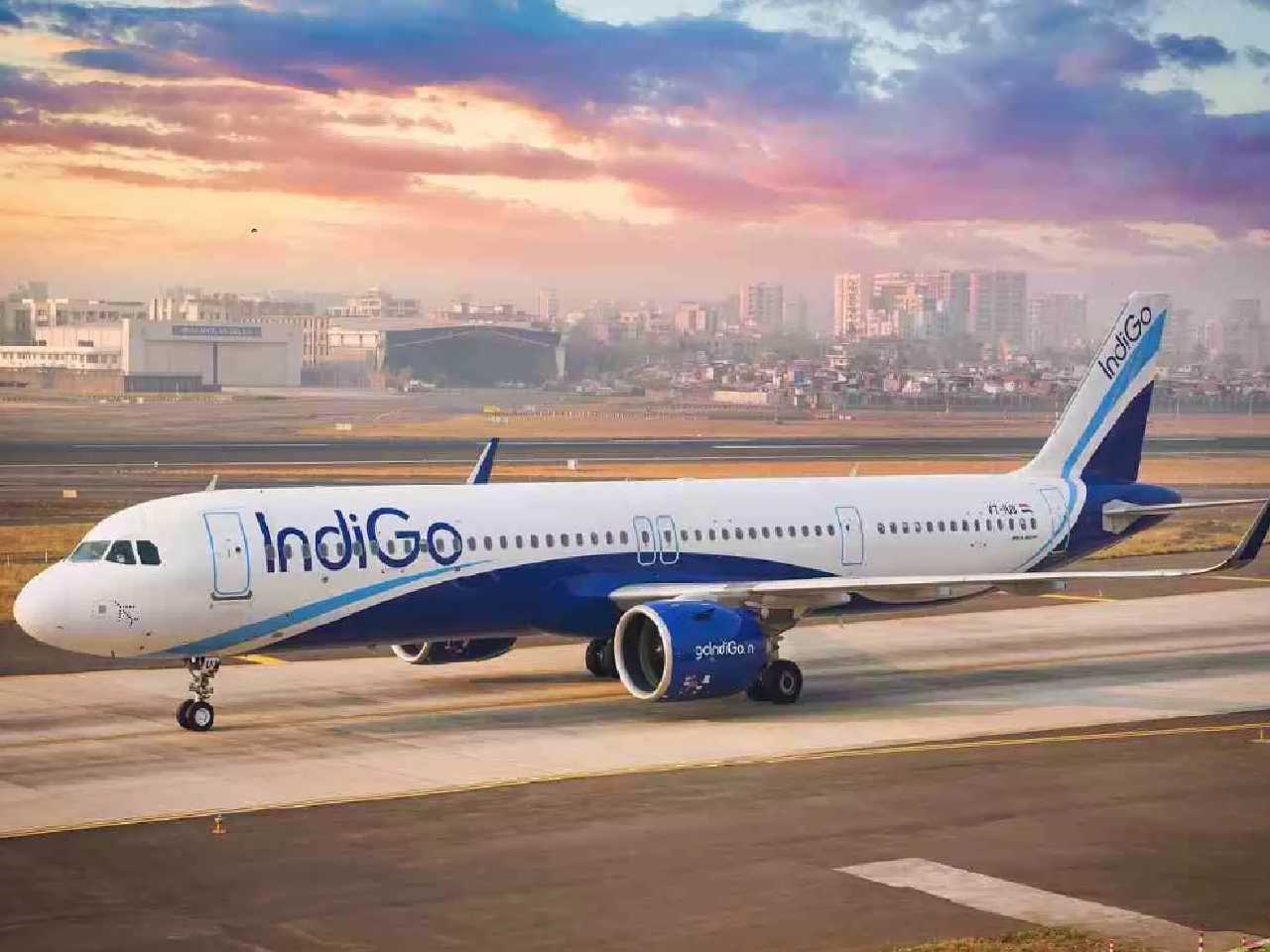 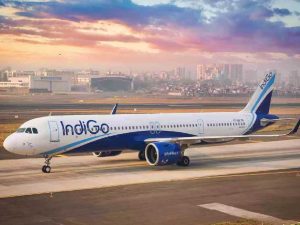 IndiGo becomes the first airline in Asia to land its aircraft using the indigenous navigation system GAGAN. This is a huge leap for Indian Civil Aviation and a firm step toward Aatmanirbhar Bharat, as India becomes the third country in the world to have its own SBAS system after the USA and Japan.

The flight was conducted using an ATR-72 aircraft and landed at the Kishangarh airport in Rajasthan on Wednesday (April 27) morning, using GPS-aided geo-augmented navigation (GAGAN), which has been jointly developed by the Centre-run Airports Authority of India (AAI) and the Indian Space Research Organisation (ISRO).