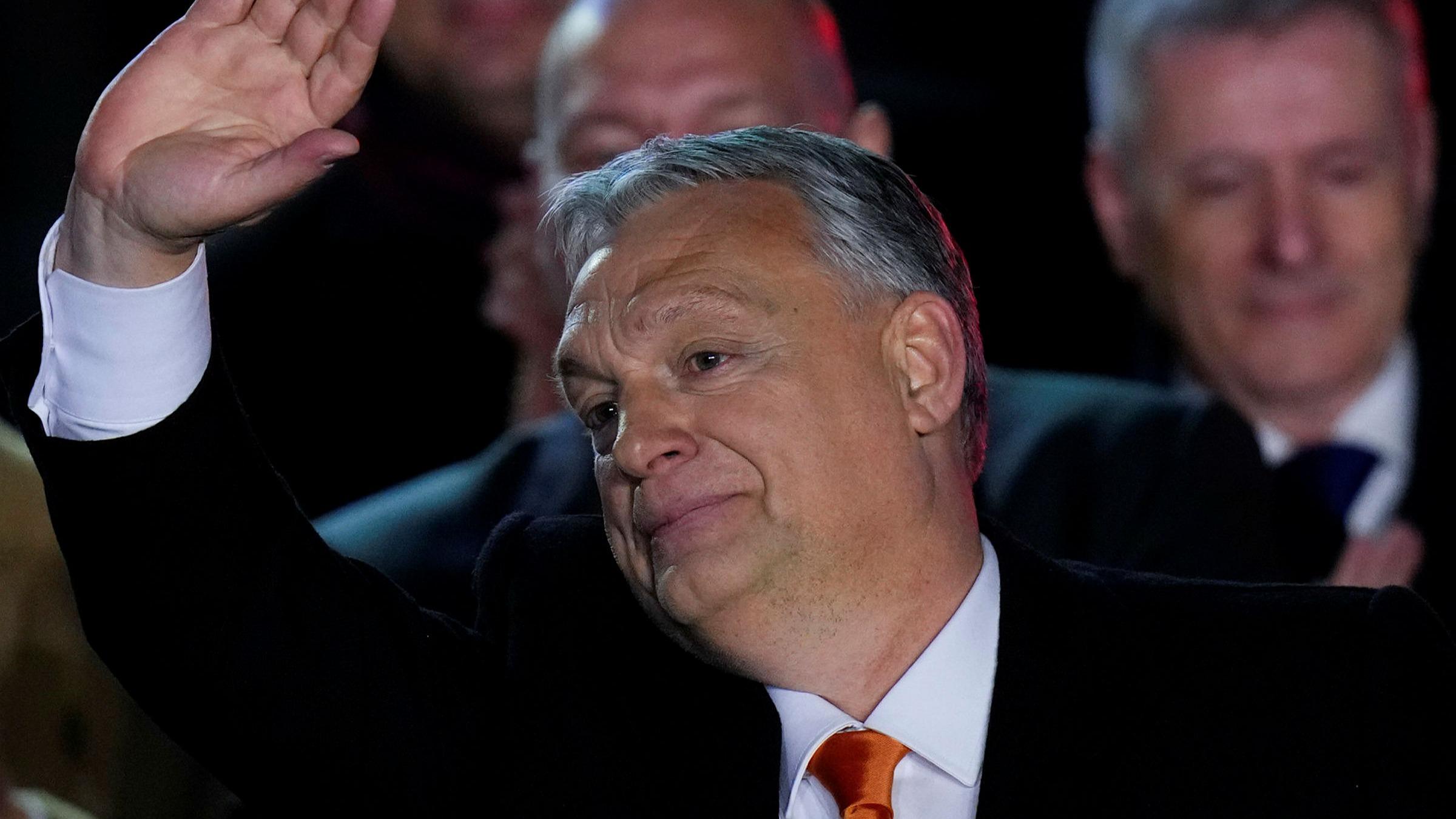 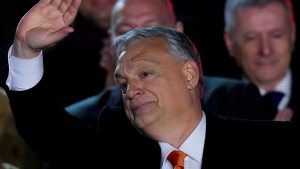 Hungarian Prime Minister, Viktor Orban won a fourth successive term in office by a landslide victory in the country’s general elections for 2022. His right-wing Fidesz party secured 53.1% of the total 98% of the count complete. The 58-year-old is already the longest-serving head of government in the EU, since assuming the role of Prime Minister in May 2010.

The 58-year-old, already the longest-serving head of government in the EU, was challenged by six united opposition parties seeking to roll back the “illiberal” revolution Orban’s Fidesz party has pursued during 12 consecutive years in office.