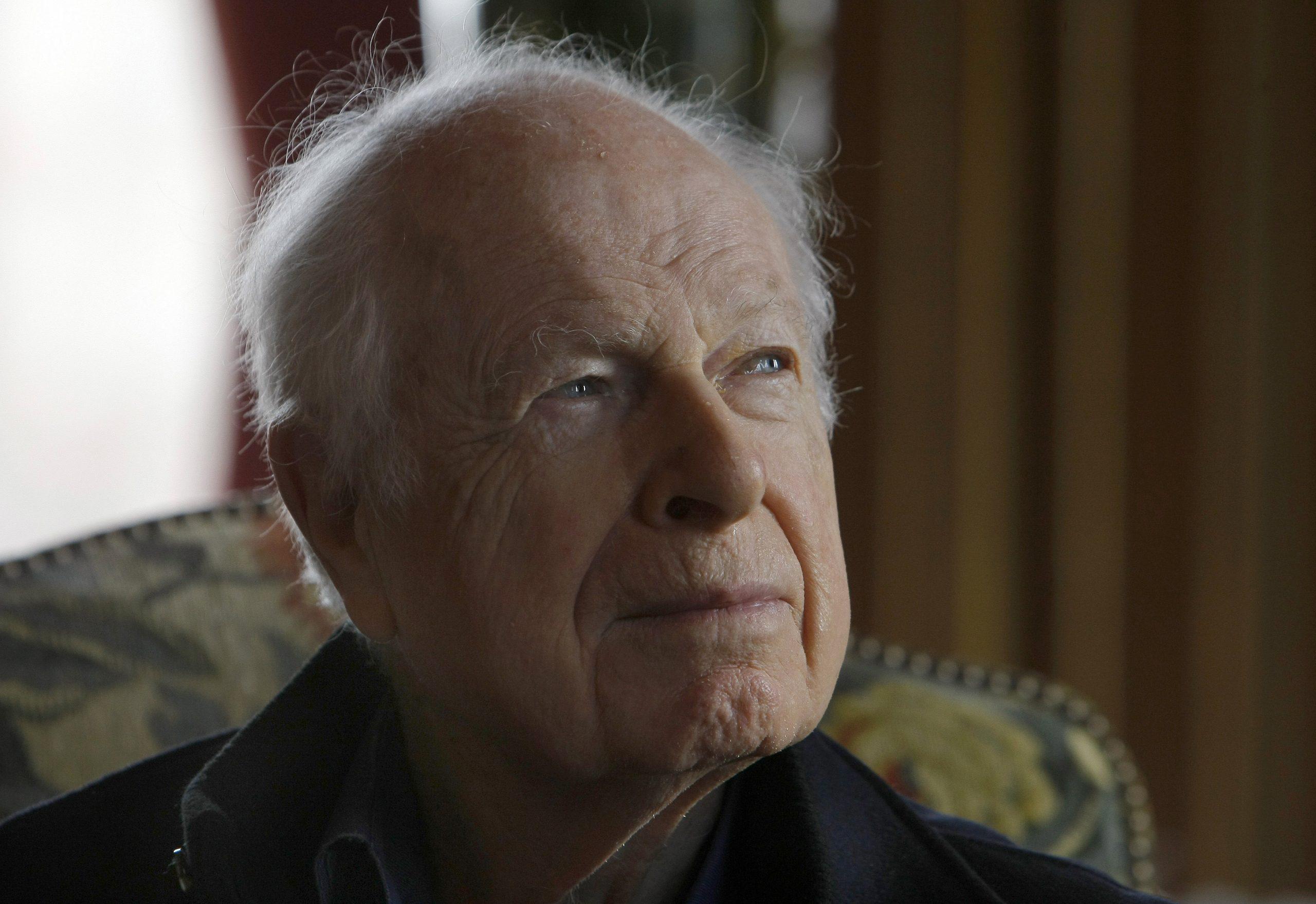 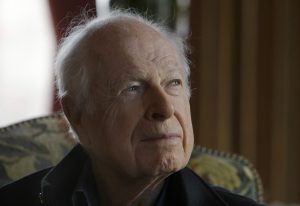 Peter Brook, one of the world’s most innovative theatre directors who perfected the art of staging powerful drama in bizarre venues, has died aged 97. The British director mounted productions ranging from challenging versions of Shakespeare through international opera to Hindu epic poems. He brought a stunning nine-hour adaptation of the Sanskrit epic “The Mahabharata” from France to New York in 1987.

Brook was called many other things: a maverick, a romantic, a classicist. But he was never easily pigeonholed. British by nationality but based in Paris since 1970, he spent years in commercial theater, winning Tony Awards in 1966 and 1971 for the Broadway transfers of highly original productions of Peter Weiss’s “Marat/Sade” and Shakespeare’s “A Midsummer Night’s Dream.”